Following the release of the gameplay reveal trailer yesterday, Sony has updated their Predator: Hunting Grounds webpage with some brand new screenshots showing off the Predator and some of the level design we can expect from the game. 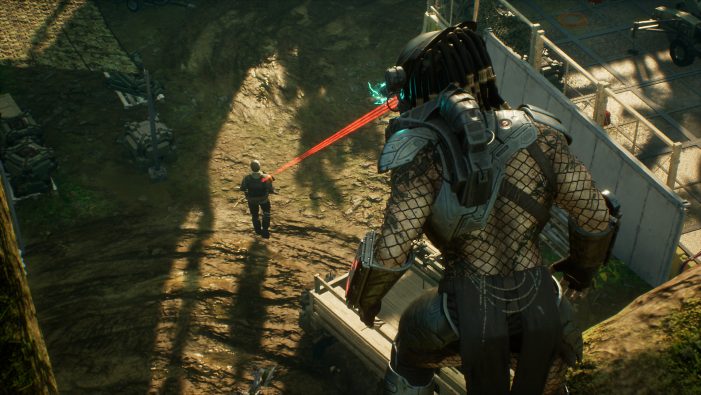 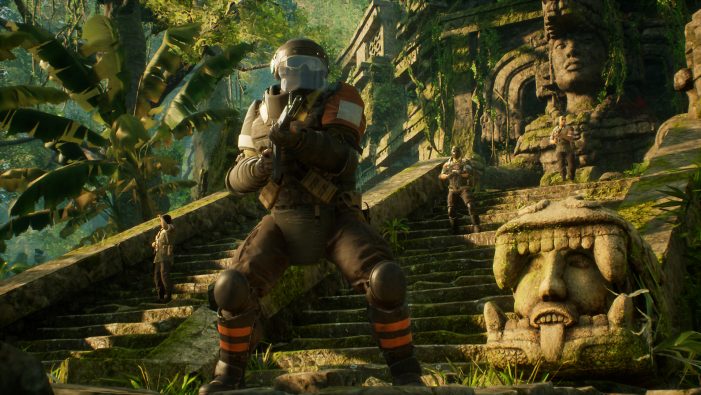 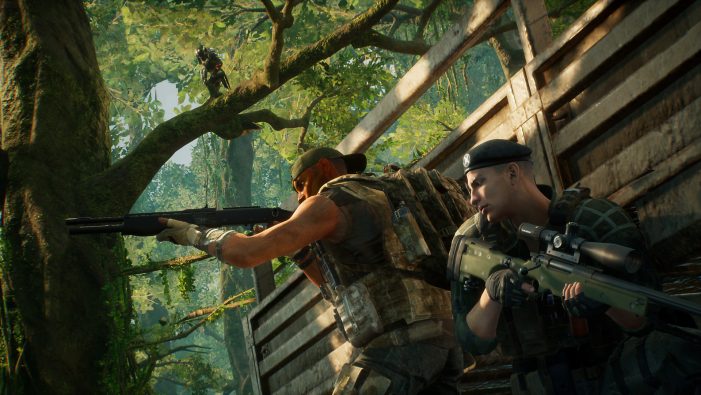 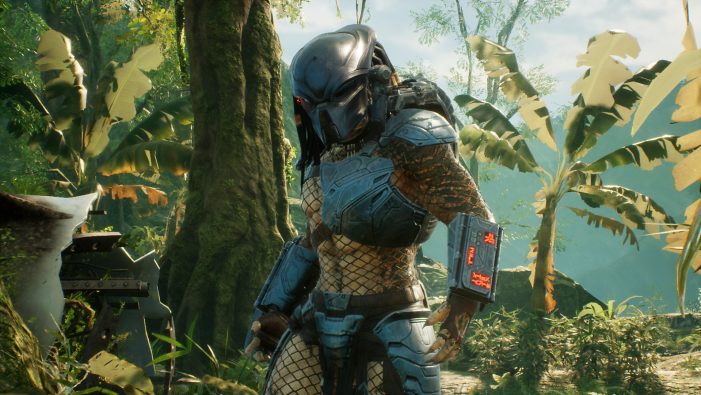 The final screenshot above also gives us a very nice close look at Hunting Ground’s Predator (one of multiple skins, hopefully) and I don’t know about everyone else, but I’m getting some seriously Ahab vibes from this particular mask design!

And we also have one final screenshot of a cloaked Predator that was hidden away! 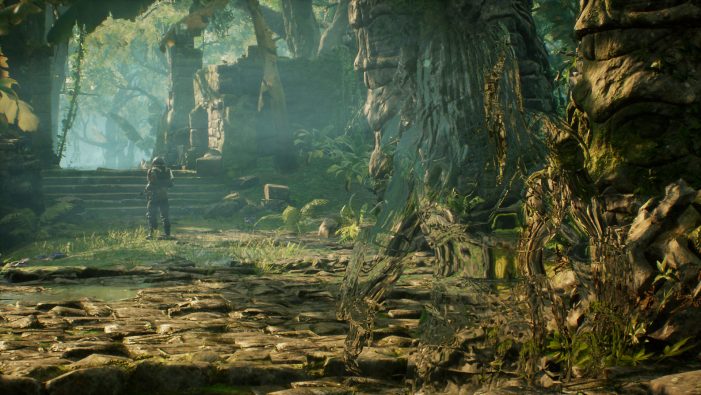