New York Comic Con will be kicking off on the 3rd of October and NECA will be in attendance with two con exclusive crossover two packs featuring our favourite Xenomorph XX121 and Predator specimens!

San Diego Comic Con saw the release of Batman vs. Predator and Superman vs. Alien sets. Now New York will see Batman up against the genetically engineered Joker/Alien hybrid from Batman/Aliens 2 and NECA are showing off the upcoming 2 pack!

This action figure 2-pack is inspired by a classic comic book mash-up! In the 1997 Batman/Aliens comic book mini-series co-published by DC Comics and Dark Horse Comics.

In it, #Batman faces strange new Aliens produced using DNA from some of Arkham Asylum’s deadliest inmates. The set includes two brand new, comic book based figures, both with over 30 points of articulation. Batman features a fabric cape, and the “Joker” Alien has a bendable tail. 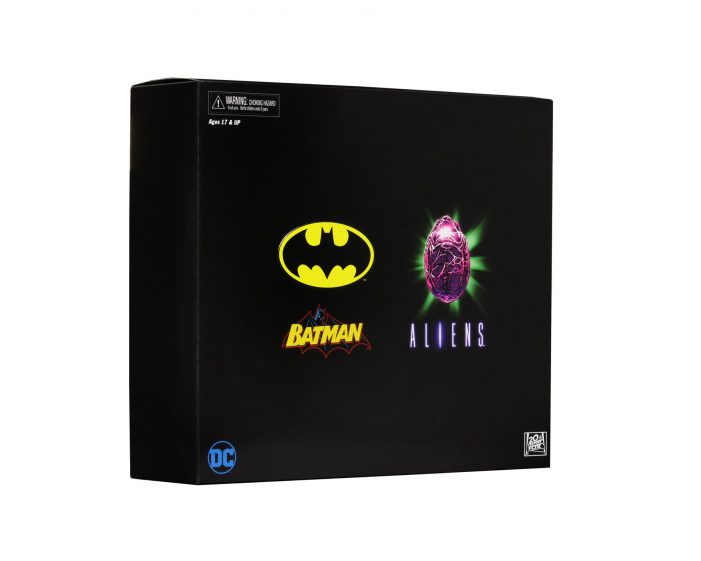 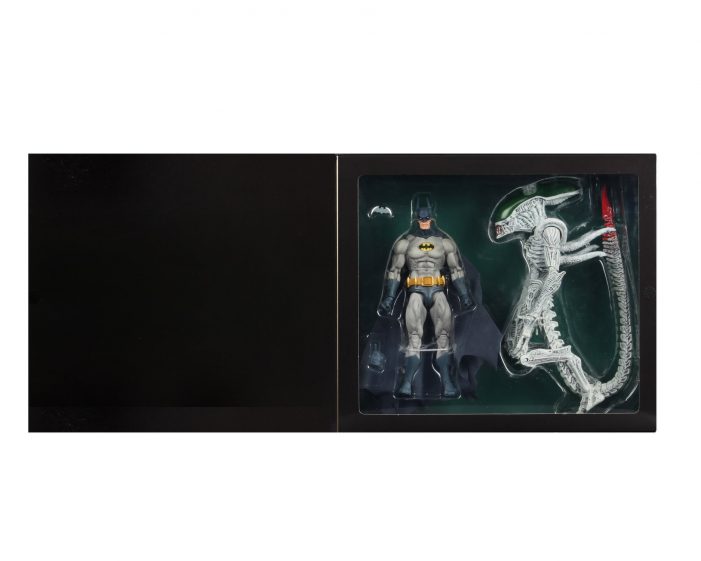 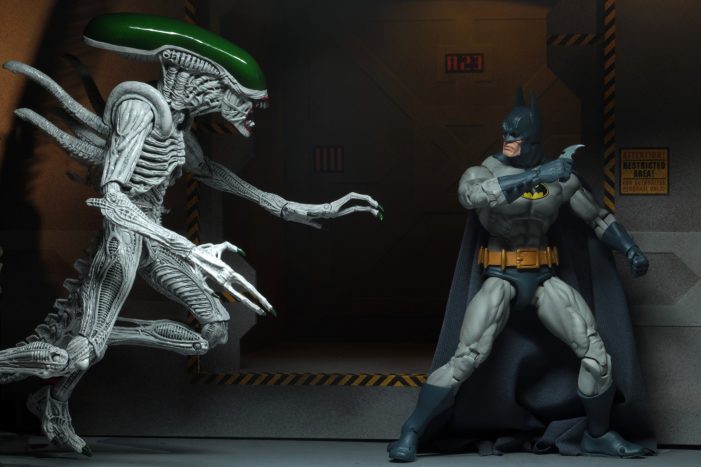 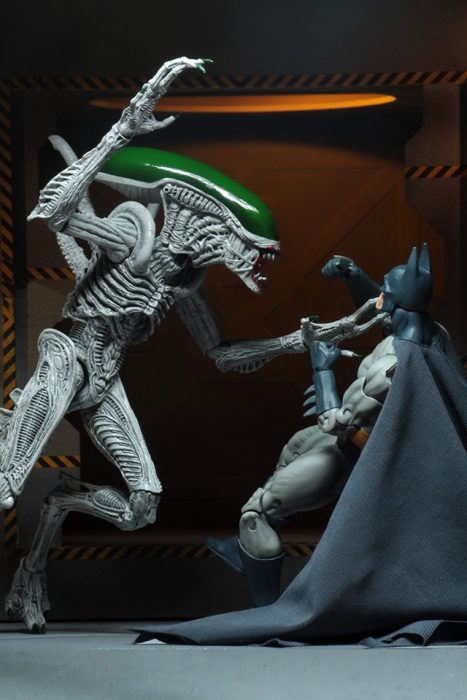 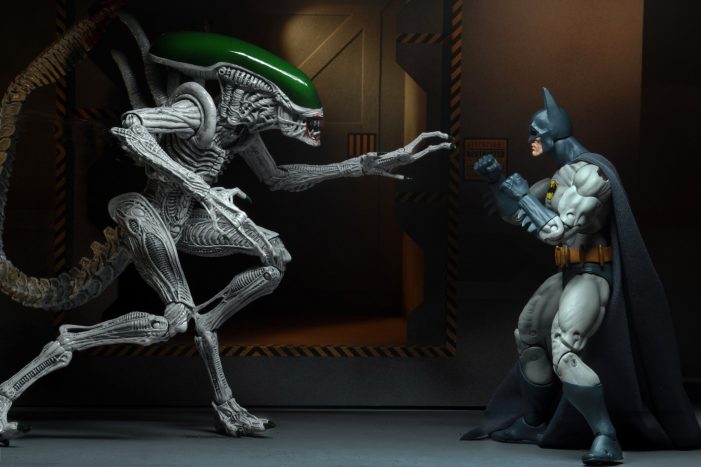 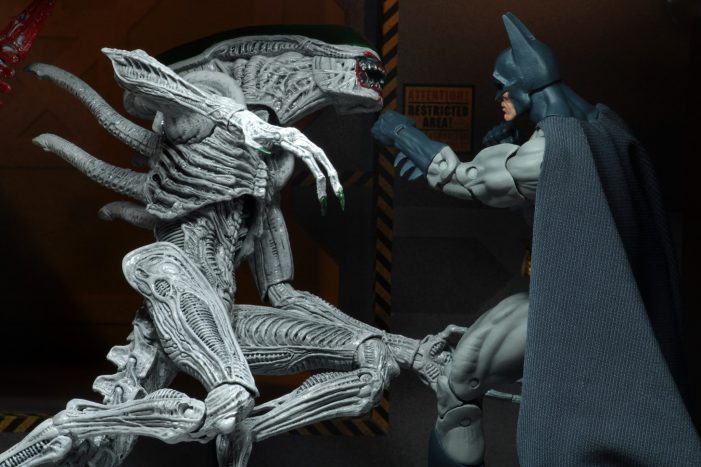 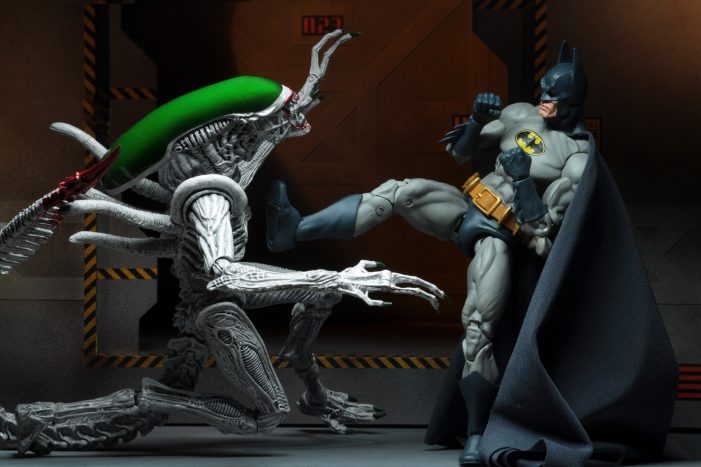 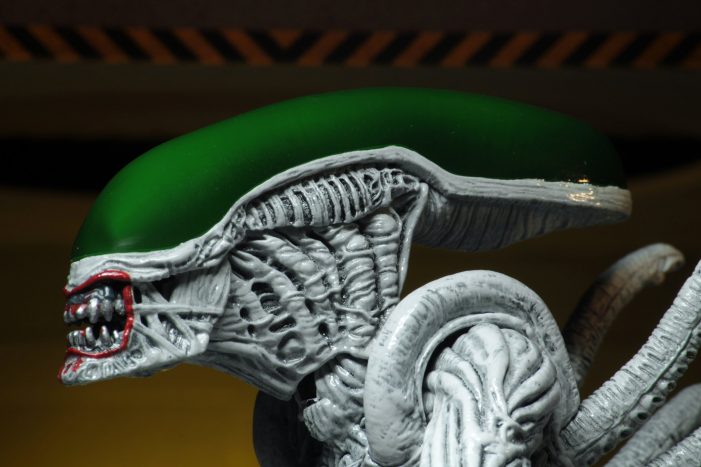 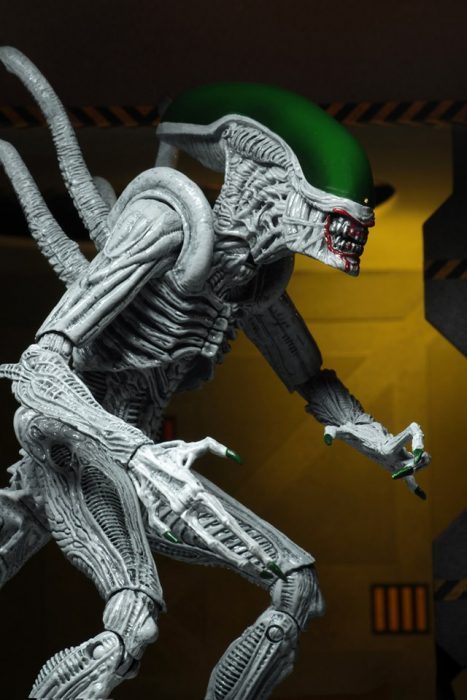 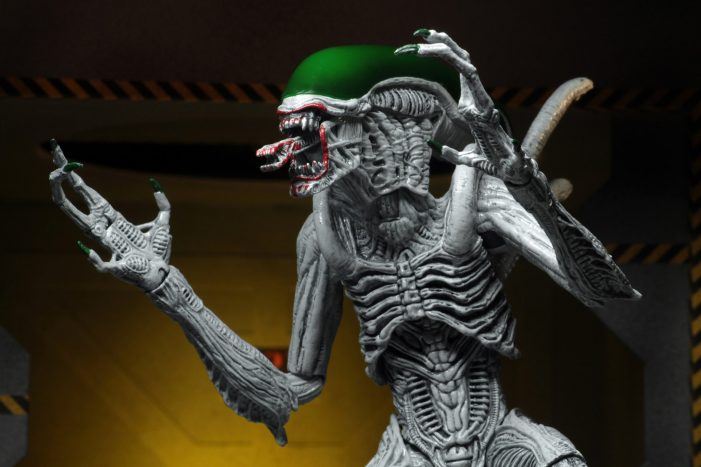 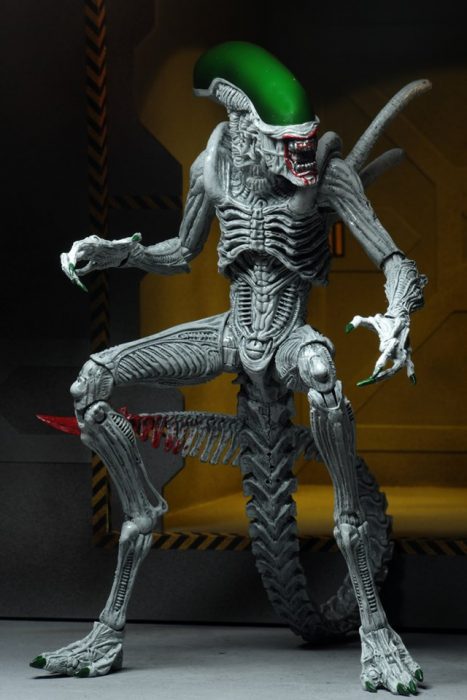 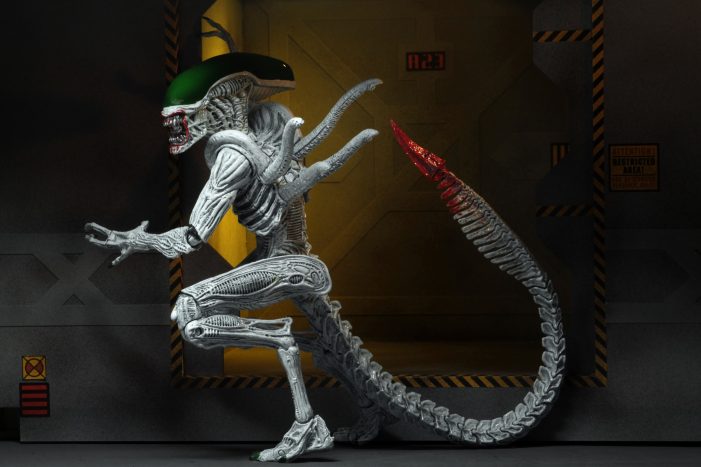 It’s expected that the recently teased Sinestro Corps Predator will be duking it out with Green Lantern in the second NYCC exclusive DC crossover 2 pack.