Memory: The Origins of Alien, a new documentary from Alexandre O. Philippe, premiered at the Sundance Film Festival earlier this year. Alien vs. Predator Galaxy was on hand to witness the premiere, and we had the opportunity to chat to its director, Alexandre.

At the time they were still discussing with possible distributors but in April it was announced that fan owned company Legion M would be putting the documentary in North American theatres and that Dogwoof would be releasing handling UK home distribution of Memory. And now it’s available for pre-order! 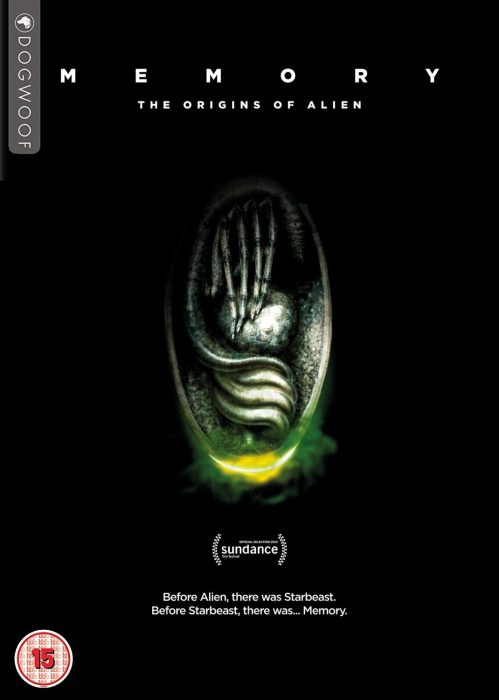 The release date is currently down as the 2nd of September and it’s available to pre-order from Amazon. There’s still no word on a home release for the US or its theatrical run but we’ll be keeping an eye out!