I’m devastated to be reporting that Prodos Games has announced that as of the 30th of April their Alien vs. Predator miniatures are being discontinued, and they are no longer able to sell any more miniatures.

Before the last facehugger has jumped and the last plasma caster is fired, Prodos are releasing two final expansions: Machiko Noguchi (in two editions!) and the Alien Egg Cluster!

Machiko Noguchi is one of the most recognizable characters from AvP universe. We have introduced her in wargaming expansion of AvP, but she has never received proper ruleset until “Hot Landing Zone” was released. Now the actual miniature is designed and ready to play! 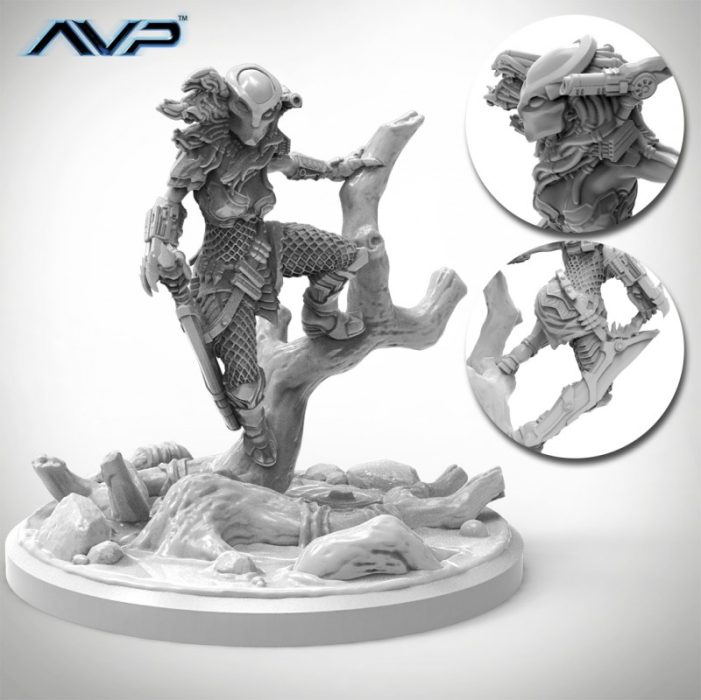 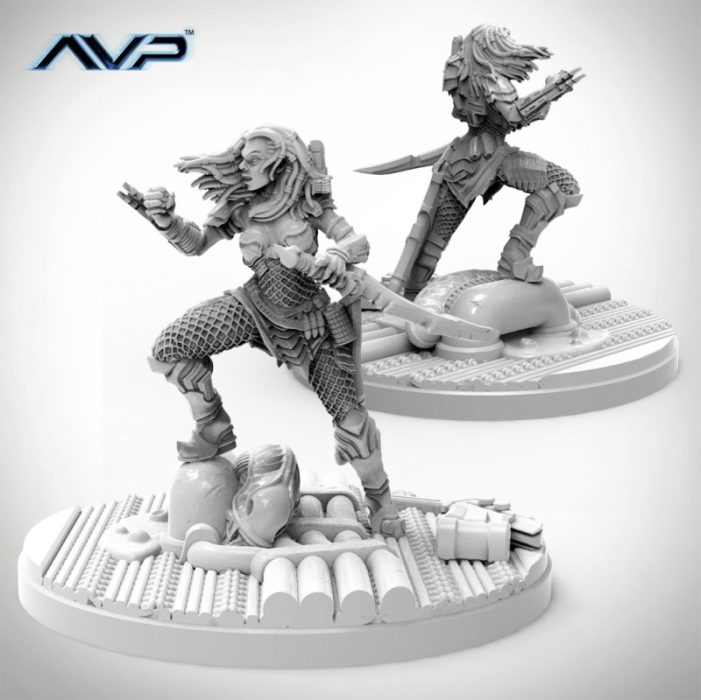 Serving the hive’s need to grow, Queens lay eggs in well-guarded rooms within the hive. The eggs, sensing potential hosts hatch and Facehuggers start amassing to perform their sole function. These Egg Clusters are always a high priority target for the USCM. 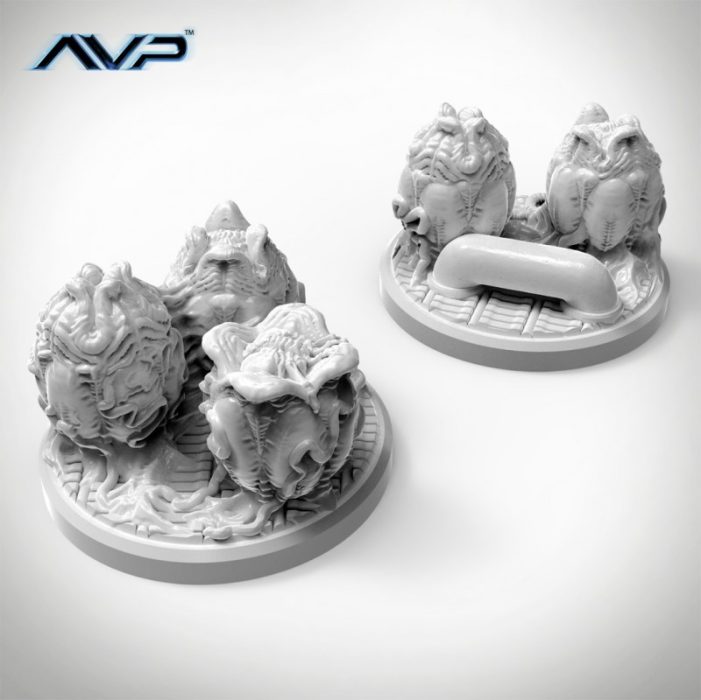 In addition to the two new units, Prodos is also offering a “Collector’s Pick” Bundle Vol.2 that includes most of the recently promotional miniatures. A buddle of earlier promo’s is also available on their webstore.

Prodos are currently offering running a clearance sale on their Alien vs. Predator miniatures with 40% off discounts so if you’re missing out on any expansions, now is the time to pick them up! Machiko and the Egg Cluster are expected to ship on the 12th of April.