Last year it was reported that a possible TV series for Alien was secretly in the works at Fox. While we were unable to confirm anything, we were aware that something might have been happening over at Fox.

According to Deadline in their reporting of the current Disney/Fox merger, Noah Hawley had attempted to get an Alien mini-series off the ground on FX but was stopped by Emma Watts as she wanted to keep live-action Alien a theatrical series.

“Sources said that in the recent past she fended off an attempt by Hawley and FX to take the Aliens franchise and turn it into a miniseries, and when Searchlight once wanted to do something with The Omen, she held fast because who wants to give up your franchises? She did that before the Disney deal, when it was a whole different ballgame.” 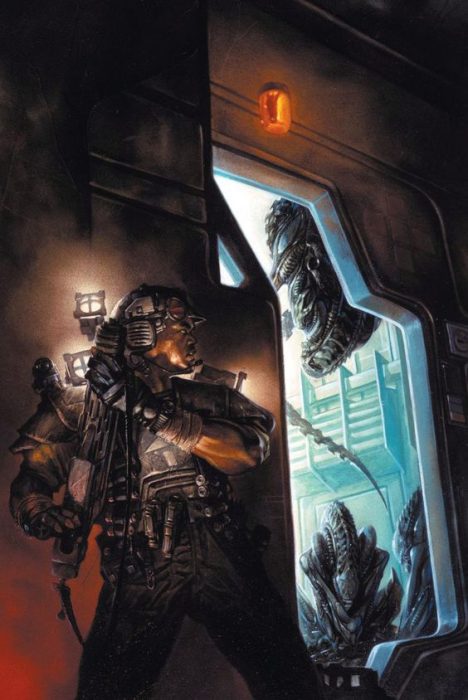 Noah Hawley is responsible for the creation of the current FX series Fargo and Legion. Unfortunately Deadline provides no further details about what that would have looked like. How would you have felt about an Alien series from Noah Hawley? Let us know down below! Thanks to HN Entertainment for the news.