Alien: Resurrection continues to make a huge presence in NECA’s 2019 line-up with the announcement of the “Ultra Deluxe” Alien Queen from Alien: Resurrection! The new Queen comes alongside Aliens Series 14 which consists of Ripley 8 and the Cloned Warriors, and NECA also previously announced a deluxe Newborn figure.

The Alien action figure family gets a new royal member! From Alien: Resurrection, the fourth movie in the thrilling sci-fi series, the terrifying Queen is the perfect companion piece to the Series 14 and Newborn figures.

She stands over 15″ tall and is over 30″ long, with over 30 points of articulation, including a spectacular posable tail. Bring some of the movie’s most thrilling scenes to life in realistic detail, because the Queen is completely in scale with NECA’s 7″ Alien action figure line. 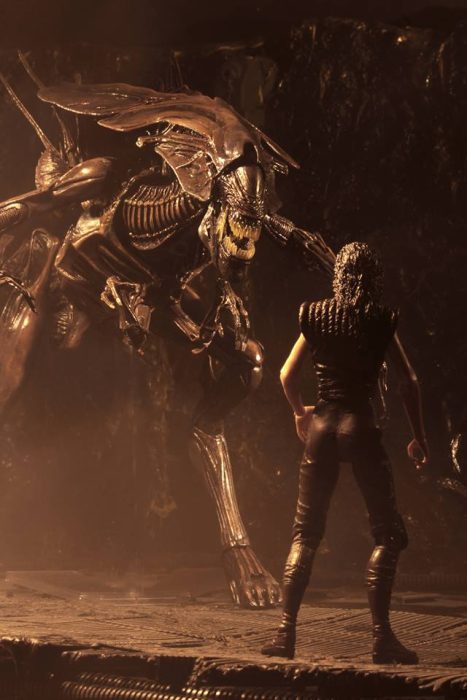 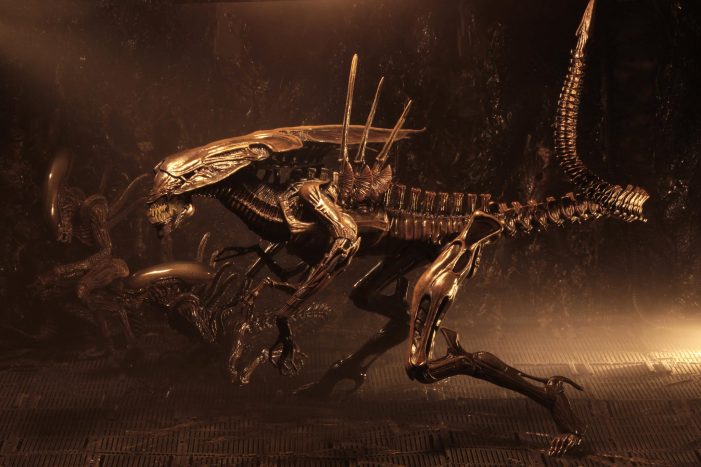 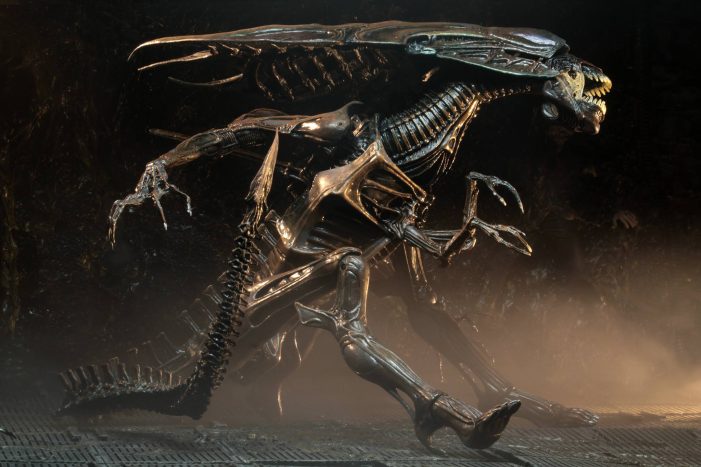 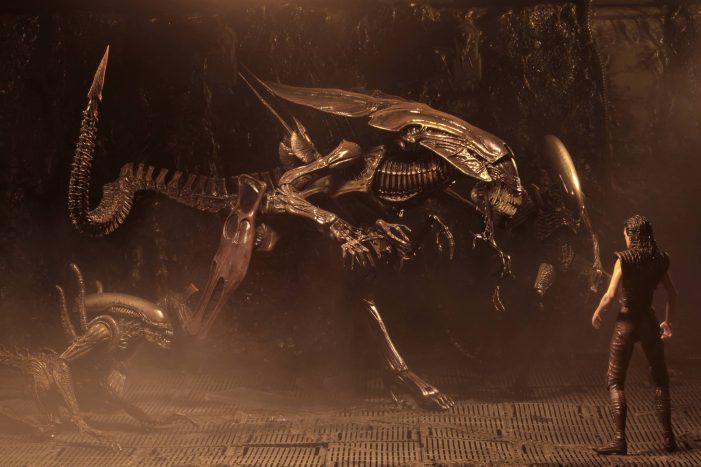 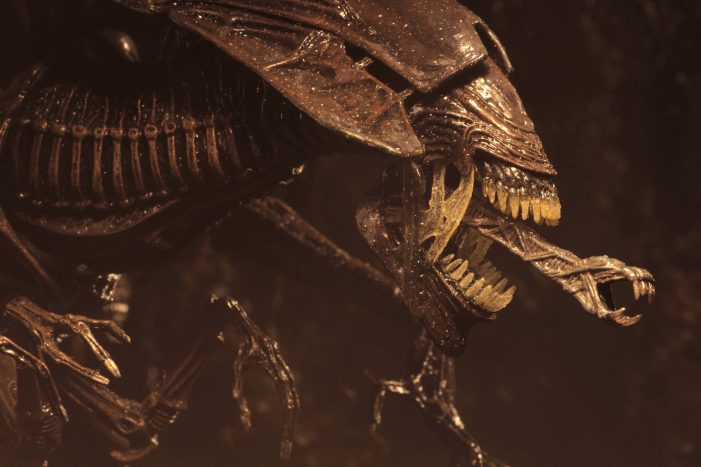 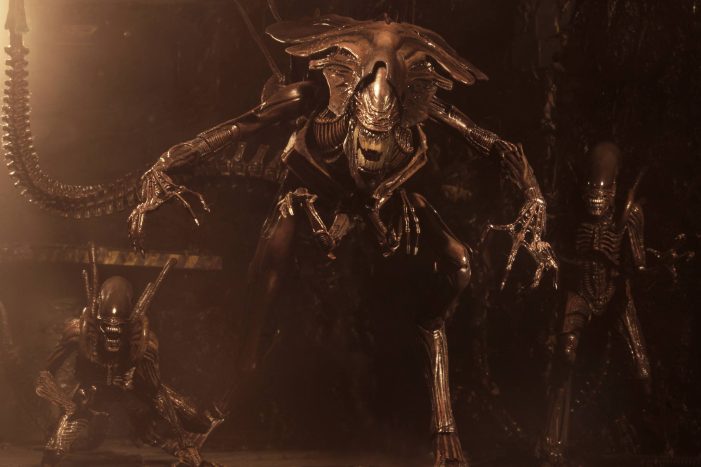 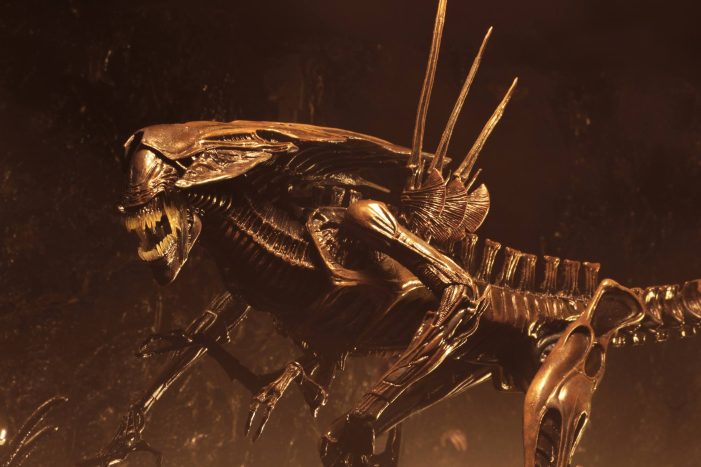 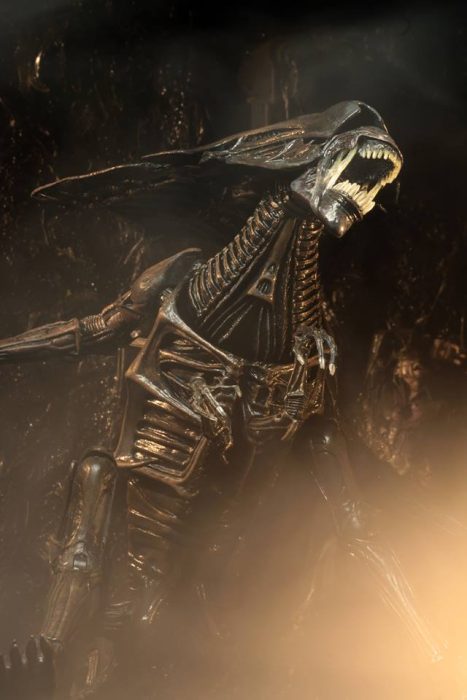 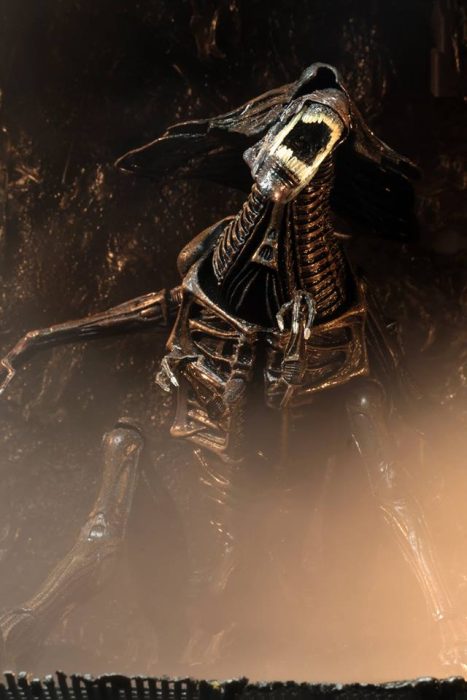 The Resurrection Queen is currently slated for release in July. Both Series 14 and the Newborn are due out Q2.