With the 40th anniversary of Alien this May, Yahoo Entertainment spoke to the man behind Captain Dallas, Tom Skerritt, to ask him about some of the behind the scenes “myths” that have cropped up over the years.

False: The star initially turned down the film because there was no director attached and he felt the budget was too small. A little while later they came back to him saying Ridley Scott was going to direct and the budget had been quadrupled. The story goes that the actor read the new script and was so sure of its success that he asked to trade his salary for points in the movie.

“Ha ha ha ha! They just paid me and they went away!” laughs Skerritt, before revealing another cunning case of Hollywood accounting. “I remember bumping into Ridley a few years after that and he had points in the movie,” he recalls.

“Here’s this film that he knows is enormously successful financially, but they showed him documents that showed him the money was put over here and put over there and we’re still not profitable (laughs).” 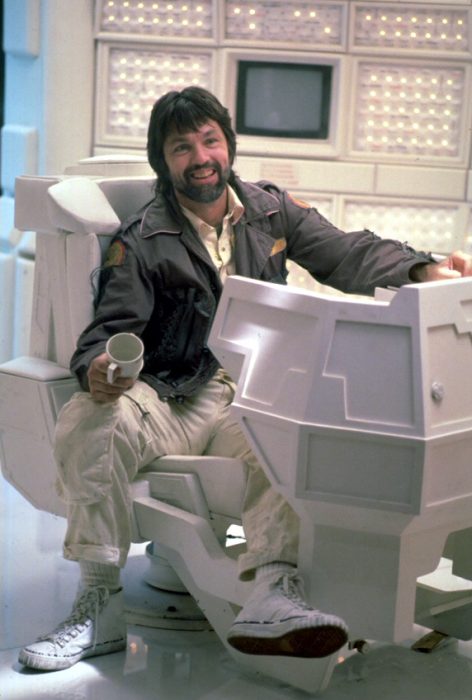 Head on over to Yahoo Entertainment to see what Skerritt had to say about the infamous chest-burster scene, the Dallas/Ripley love scenes, Jon Finch and those damn spacesuits. Thanks to The Old One for the link.