It’s no secret than an early draft of The Predator had been making its way around behind closed doors over the last few years. Now that the film’s theatrical release has come and gone and the film is available on home release, we’ve now uploaded the script into our downloads section.

This particular draft is dated April 17, 2016 and is noted as a revised draft. It’s currently unknown just how many drafts of The Predator have been completed but this particular draft features, among many other things, the Emissary Predators and Edward James’ Olmos’ General Woodhurst. 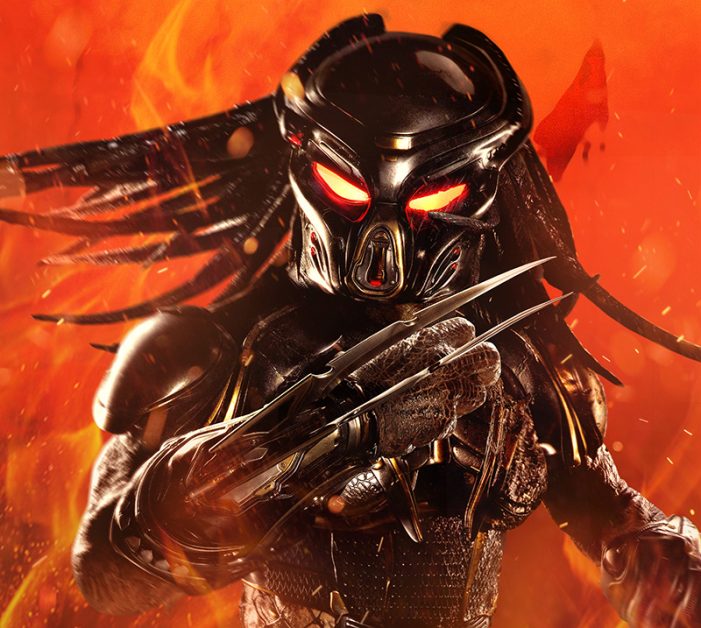 You can also check out scripts for the rest of the Alien and Predator films, including 3 scripts for Alien: Covenant, in our Downloads section. Head on over and give them a read!