The Predator’s Upgrade Predator is receiving the action figure treatment thanks to NECA. Going under the title of Assassin Predator, NECA announced the details of their latest The Predator figure yesterday just in time for #Prednesday!

From the new Predator movie directed by Shane Black! The Assassin Predator is in pursuit of the Fugitive Predator… And due to its massive size and genetic modifications (in its armored form it has nearly bulletproof exoskin) it has the clear advantage. 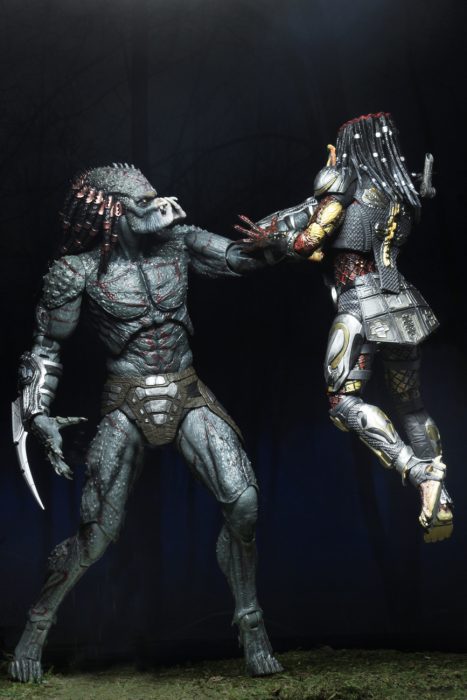 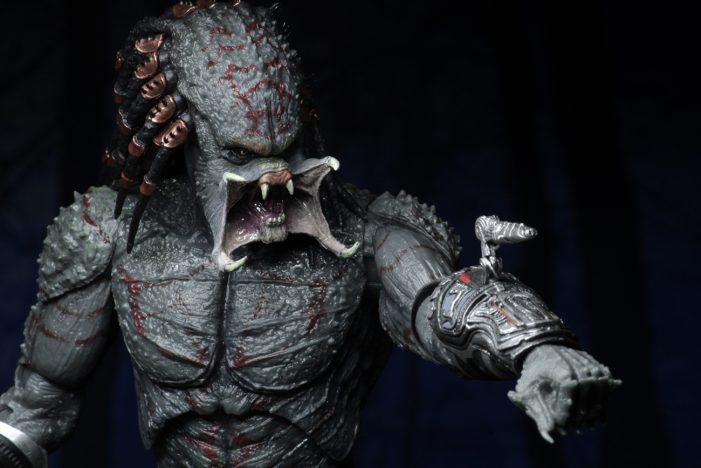 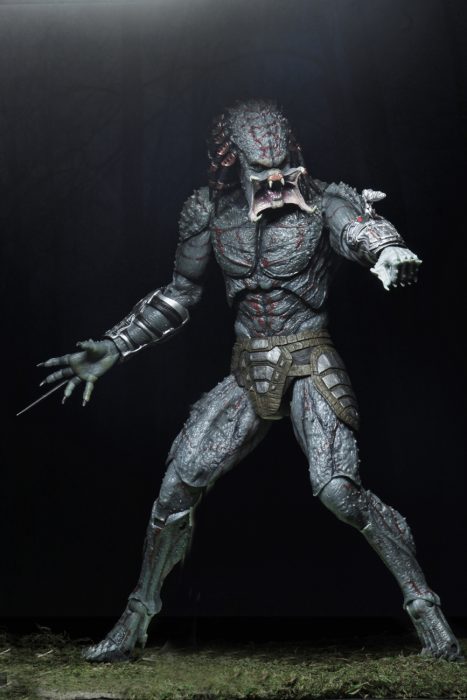 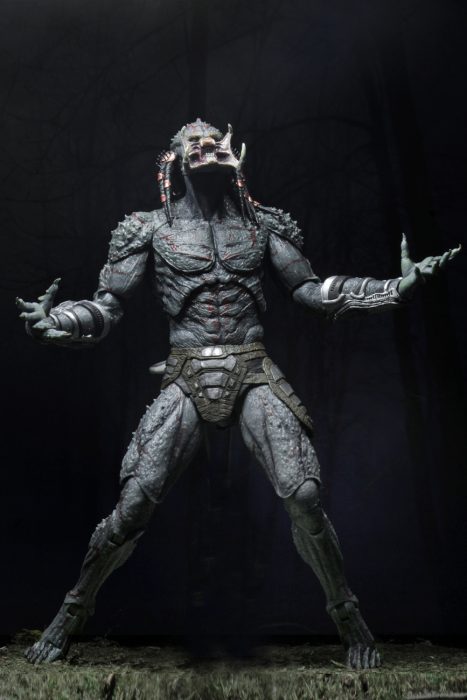 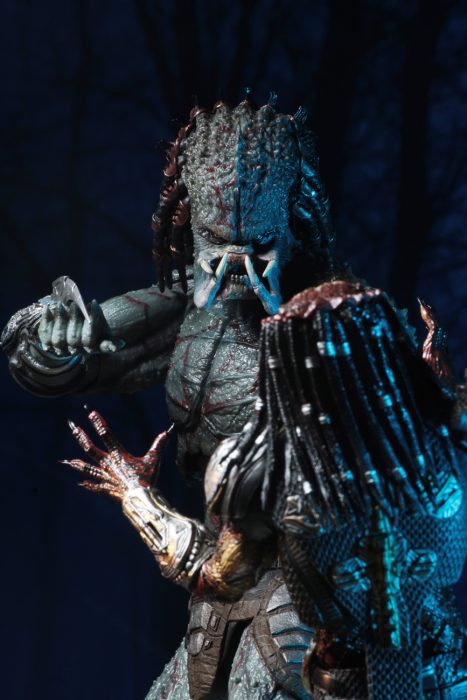 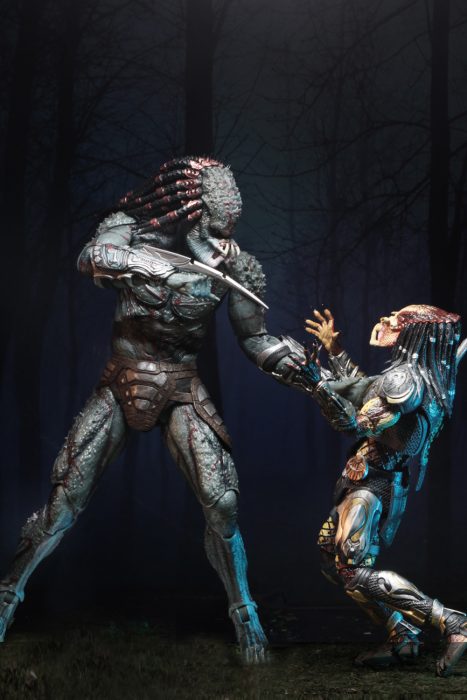 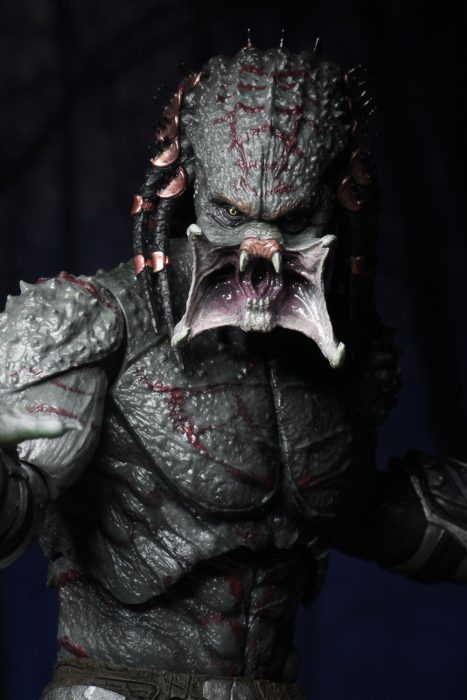 The Assassin Predator is expected to hit stores in the second quarter of 2019 and is currently available for pre-order for between $50-60.