Following a somewhat disastrous announcement, several outlets have posted up early impressions of the upcoming game and they’re pretty positive! VentureBeat in particular was really keen on Alien: Blackout!

And in the case of Alien Blackout, developers Rival Games and Theory Interactive and publishers FoxNext/D3 Go! are about to remind us that the platform doesn’t dictate the quality of the product. More specifically, mobile doesn’t automatically equal suck for triple-A franchises. And more broadly, don’t just assume what a game is until you’re playing it.

Hey, I sympathize with the whole knee-jerk reaction towards mobile spinoffs. I’ve run into my fair share of used-car salesman in this industry.

But the Alien Blackout demo wasn’t what I was afraid it was going to be. It’s a legit standalone Alien game that happens to be on a mobile platform.

As I said in the beginning, Alien Blackout is a lesson in assumptions. They’re stupid. I’m stupid for having them. Do yourselves a favor, really investigate a game before judging it harshly, and you’ll avoid being stupid as well. 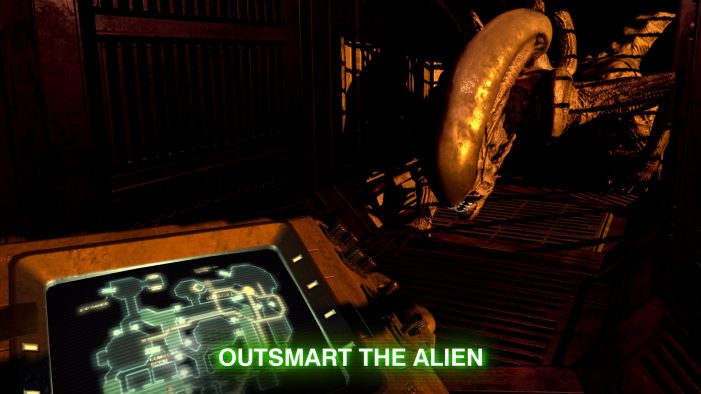 The idea was born from, of all things, Alien Covenant, Senior Producer Josh Austin tells me. “You know that part with David closing all the doors to funnel the alien through? I thought: this would be an extremely fun mechanic.”

Both IGN and VentureBeat go into detail about Alien: Blackout’s gameplay, with IGN discussing how (like Alien: Isolation) sound is a large component of the game and the Alien itself (again, like Isolation) is unpredictable in how it will react.

You can also hear it. Sound is a big part of Blackout, as it was in Isolation, and can be used in a number of ways. The xenomorph is triggered by sound, so you can shut doors in random parts of the station to throw it off the crew’s scent. Conversely, if you make too much noise while directing your crew, the xenomorph will come for you, in which case you’ll need to trip the emergency door and power down the entire station.

In other words, it’s a classic Alien cat-and-mouse dynamic, and that means it’s hard. Though you carry on if you lose a crew member, if you lose all of them, you’ll be sent back to the beginning of the level. “The Xenomorph doesn’t do the same thing twice,” says Austin. “So you might play a level and it might come from here or it might come from somewhere else. It’s very unpredictable but we fought very hard to keep it that way so that we could make it a really good Alien experience.” 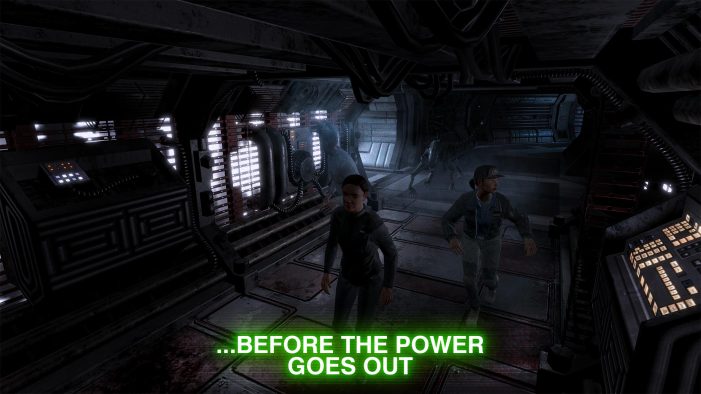 “[Fans] get to experience the fear for the first time on mobile, something that the first movie is famous for, that suspense, that fear. It’s right there to be experienced on mobile, especially I would recommend you using headphones because that brings a whole different level to the immersion of the player,” Jukka Laakso, CEO/founder of Rival Games, told SYFY WIRE earlier in the week during a live demonstration of the game in Manhattan.

IGN was famously one of the few outlets that gave Alien: Isolation a negative review and took quite a lot of flack for it, many criticising the criticisms within the review itself. So amusingly, IGN are actually  quite optimistic about the quasi-follow-up!

From what I played, Alien: Blackout certainly looks like it could be a really good Alien experience, and what’s more, it’s a full game without the baggage of microtransactions that we have come to dread from mobile titles (to be clear, there are zero microtransactions. It’s $4.99 for the game and then you’re done). I certainly spent some time panicking while playing it, but not because of the reasons I thought going in. 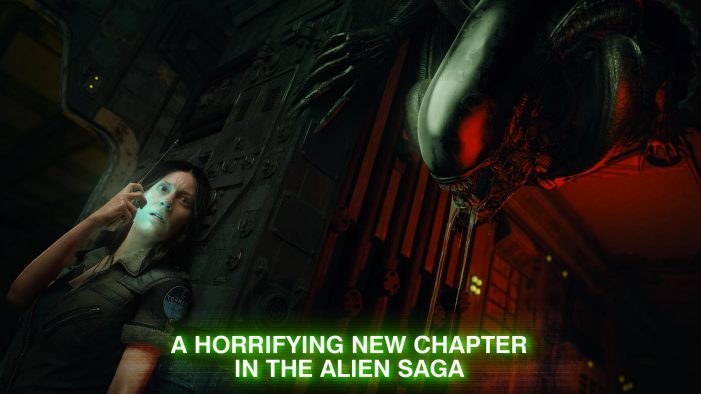 TQ Jefferson, the VP of External Development at FoxNext, told Syfy Wire that there’s much more on the horizon for Alien fans this year!

“This is the tip of the spear for a lot of activity that’s going to roll out or get announced fairly soon for the Alien franchise. This being the 40th anniversary year and Alien Day being in April just three-and-a-half months from now, I think everyone’s gonna be fairly pleased with some of the things that we’ve got brewing and that we’re gonna start announcing and rolling out in quick succession.”

Jefferson talked about the topic of Alien: Isolation 2 with Variety, and while re-affirming that a sequel wasn’t currently in the works, Alien: Blackout doesn’t nessarily get in the way of a sequel.

“There is room for an ‘Isolation 2,’” he said, “Or beyond that. We know fans are really excited about ‘Isolation 2,’so we’re not going to dash that opportunity. When we started this project we thought about things like, is this going to get in the way of ‘Isolation 2’?”

Update 12/01/2018: These articles also come complete with 4 new screenshots, and I have to admit they’re looking pretty good!