Yesterday’s announcement revealed that the recently trademarked Alien: Blackout was for a new iOS and Android game due out at the end of January. It also had some confirmation of a long suspected aspect of the still shrouded in mystery game that Cold Iron Studios is still working on: That it’s an MMO-shooter.

Tucked in at the end of the press release announcing Alien: Blackout, is the single sentence confirming the expectations: 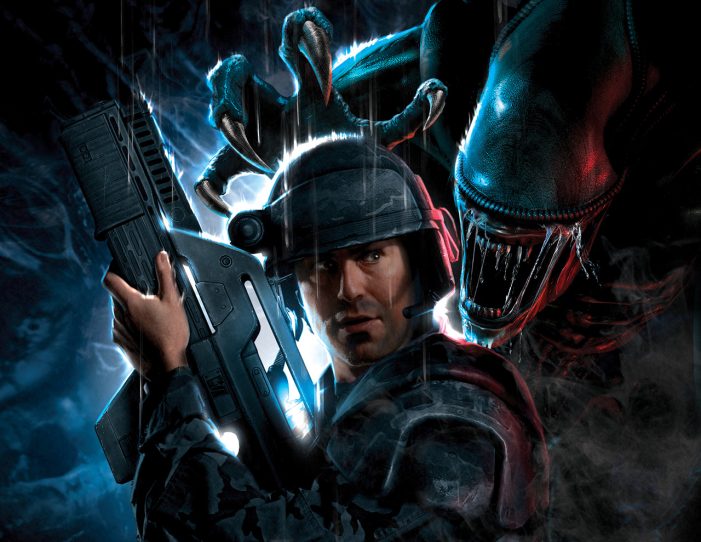 Cold Iron Studios’ Alien game has previously been described as an “action-packed persistent world,” and now we have actual confirmation of an MMO format for the upcoming release. While only speculation on my part, I think this makes it seem likely that the upcoming game will follow a Destiny-style format.