We previously reported on an upcoming 4K re-release of Alien on Blu-ray. Now it looks like they’re taking it one step further and bringing the 4K restoration back on Big Screens around the UK (and selected international territories) too!

According to SeenIt the new 4K restoration of Alien will debut at the Glasgow Film Festival before making its way into cinemas around the UK.

The film was restored in 4K in 2018 by 20th Century Fox at Company 3/Deluxe Entertainment Services Group, supervised by Ridley Scott and Pam Dery. The 4K scans were done at EFilm and the audio restoration was done by Audio Mechanics.

Following a special screening at Glasgow Film Festival on February 28 2019, Alien will open at BFI Southbank on 1 March 2019 for an exclusive two-week run, before screening at cinemas across the UK and selected international territories. 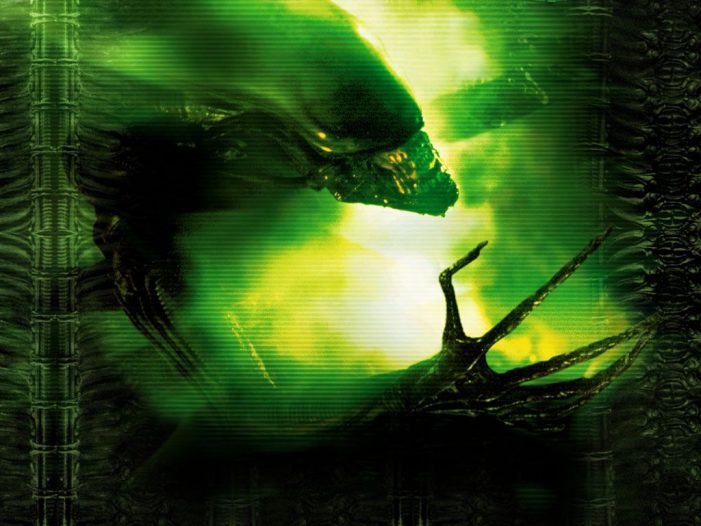 Currently Cineworld and Vue have listings up for the re-release. Vue seems to be showing the film on the 1st of March while Cineworld is showing on the 11th. The Blu-ray release is currently slated at the start of May.

Thanks to Ingwar for the heads-up! Keep checking in with Alien vs. Predator Galaxy for the latest on Alien! You can follow us on Facebook, Twitter, Instagram and YouTube to get the latest on your social media walls. You can also join in with fellow Alien and Predator fans on our forums!