Well if you thought that unused ending for The Predator with Ripley was wild, you better buckle yourself up for this one…

A few days back we discovered that the previously mysterious facehugger-inspired breathing mask prop which StudioADI constructed was actually filmed in an alternate ending for The Predator. Much to our surprise, this ending would’ve featured Ripley from the Alien films, with stunt actress Breanna Watkins standing in for the character.

This information came to us by way of Yuri Everson, who shared behind the scenes images of the filming of this alternate ending on his Instagram. Yuri also promised to share the next unused ending from the movie that was shot, and he’s now made good on that promise via Instagram.

While some of us anticipated the next unused ending to tease the appearance of Dutch from the first Predator film, we’re instead surprised with yet another character from the Alien films…

“We shot 3 different endings for The Predator, all variations of a “Predator Killer”. This unused ending was Predator Killer Newt aka Rebecca Jordan wearing the breather mask we created for the film,” Everson explains over on Instagram. “You can see her name there on the monitors. Breanna Watkins played Newt. The moving “fingers” and “tail” on the mask were deemed too facehugger-like on the day and were cut and removed by someone… Sorry @jon_k_miller who headed up making the breather mask for us @thestudioadi with @saratheterra, @ape5150, Zach Teller and Lord Garth but they made me do it! Michael Diner and his amazing Vancouver crew made the pod. All in no time flat.” 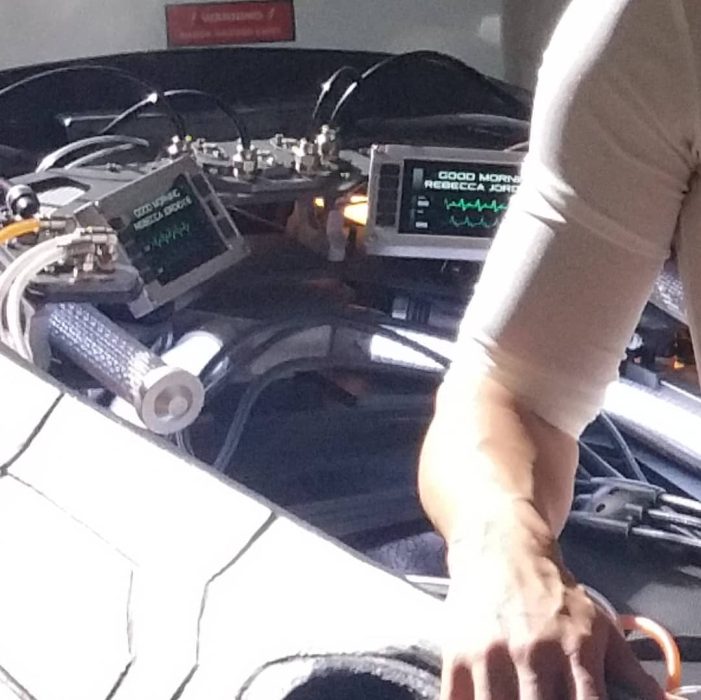 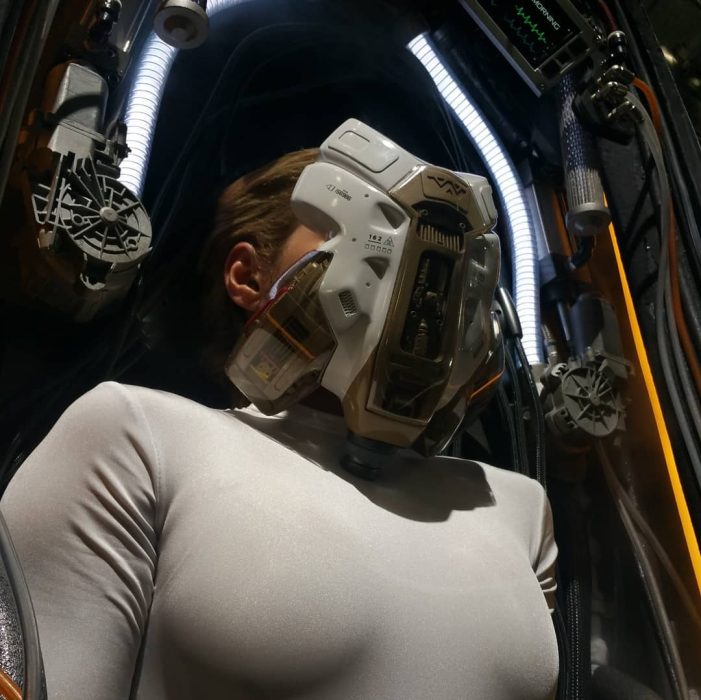 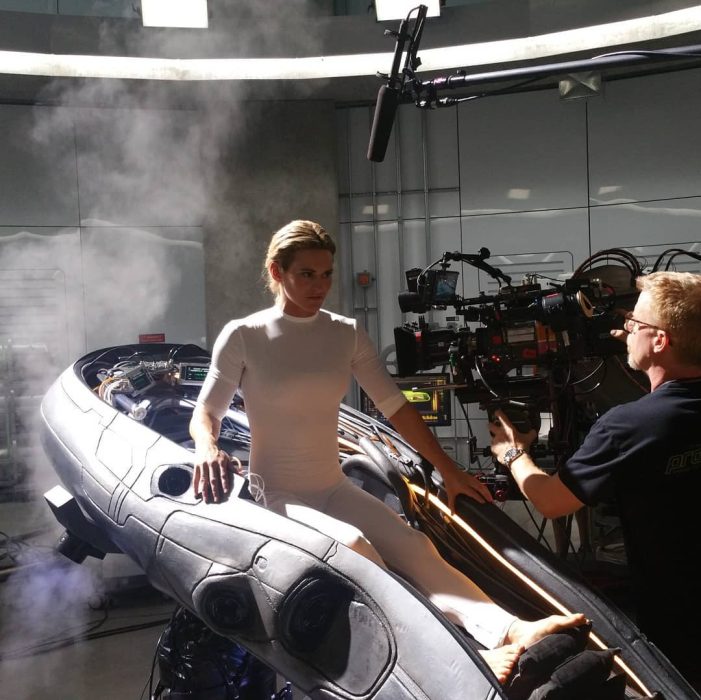 That is indeed an adult Rebecca “Newt” Jordan from Aliens who would’ve awakened from the pod. You can see her name displayed on the screens within the assumed cryo chamber, so this all but confirms the time-travel idea that was interpreted with the Ripley ending.

We shouldn’t have to tell anyone who has seen the Alien trilogy that Newt appearing here, as an adult, doesn’t make much sense, and this can only be explained by some kind of alternate timeline. We’ve seen Newt in alternate timelines such as the original Aliens comics, the recent unused screenplay of William Gibson Alien³ Comic that is currently running, as well as the abandoned Alien 5 film.

While Neill Blomkamp, who would’ve directed Alien 5 has said that he’s “moved on,” seeing endings with both Ripley and now Newt makes me wonder if Fox wasn’t trying to tease a return to the concept of an alternate Alien 3. Actress Breanna Watkins also portrayed Newt for this ending.

What do you think of this bombshell of an alternate ending? Are you surprised that Fox was considering this? Let us know in the Forum.

UPDATE: The posts regarding these endings have been removed from Instagram.