Have you ever wanted to see a clan of Gort Predators take on Santa’s Reindeer? I didn’t know I wanted that but damn, The Predator Holiday Special was fun! Having teased it last week, The Predator’s Holiday Special aired last night during Bo-Jack Horseman. And now, 20th Century Fox have uploaded the full Holiday Special to their own social outlets!

The stop-motion animated Holiday Short featuring THE PREDATOR as he tangles with his most formidable foe yet – Santa and his reindeer.

Entertainment Weekly has also shared a behind-the-scenes article that digs a little into the story behind The Predator Holiday Special. It turns out the Special was actually the creation of Matt Senreich and David Brooks’ Stoopid Buddy Stoodios, the studio behind the infamous Robot Chicken!

Executive producers Matt Senreich and David Brooks say there were hanging out at Comic-Con with 20th Century Fox’s vice president of worldwide creative strategy, Matt Motschenbacher, when they were presented with the opportunity of turning the legendary property on its head.

“It was really just a random hangout moment,” says Senreich. “I geeked out about the idea because we just loved the property, and I love taking projects and taking these absurd worlds and making them mundane.” 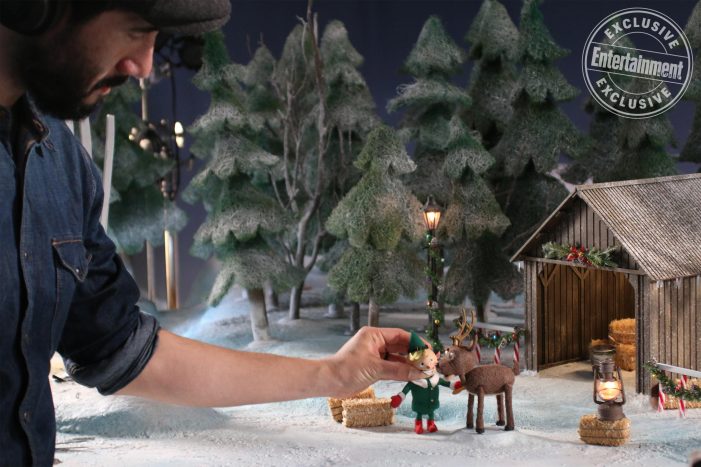 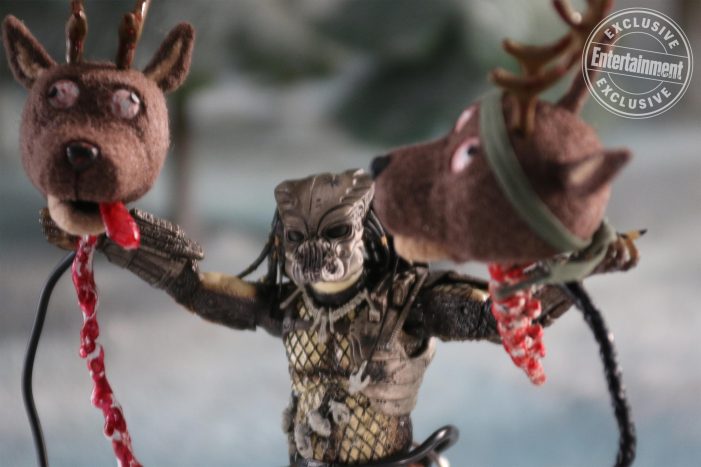 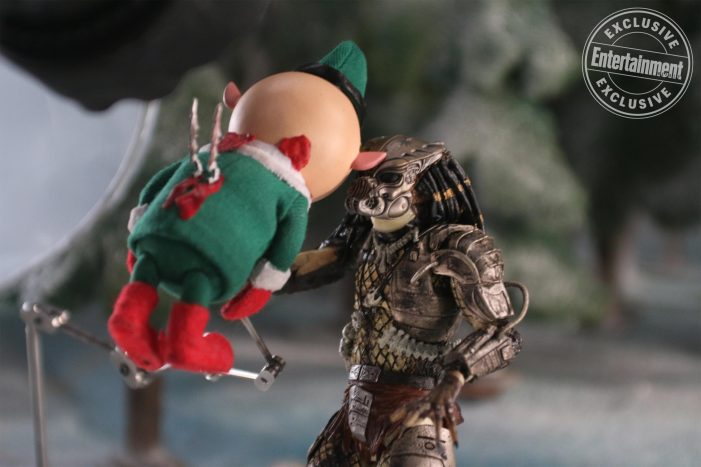 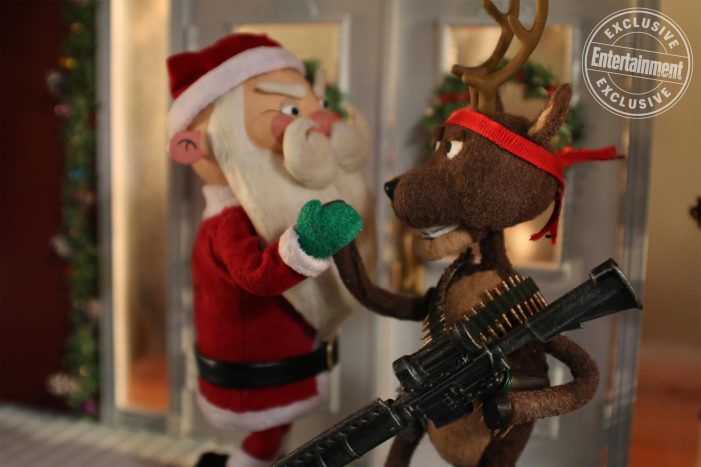 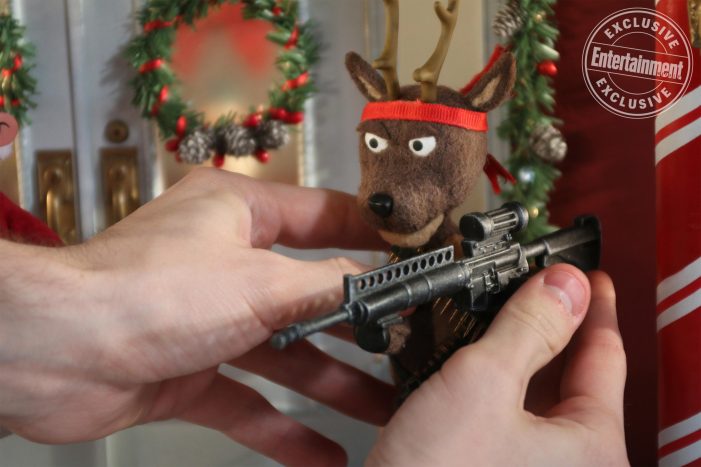 The Predator is now out on Blu-ray and DVD in the United States. It is due out on the 28th of January in the UK.