We’ve been waiting for this since the start of October when the first signs of possibility appeared and today’s update has made it a reality! In order to play, simply pop your existing Xbox 360 disc in the tray or purchase a digital copy of the game via the Xbox Marketplace! 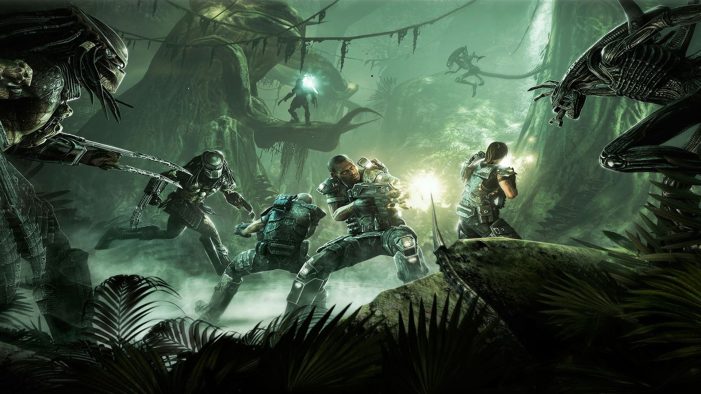 There’s still some earlier Alien and Predator games on the original Xbox and the 360 that are not currently backwards compatible. Would you like to see Aliens: Colonial Marines, AvP Extinction or Predator: Concrete Jungle on the Xbox One?