It appears 20th Century Fox have trademarked a new name related to the Alien franchise a few days ago. Alien: Blackout is the new trademark which is specifically associated with video games. Could this be the upcoming Alien game that Cold Iron Studios is working on?

FoxNext Games officially announced the untitled Alien game at the start of the year. No specific details were given but it’s rumoured to be an online multiplayer shooter given the developer’s background. Members of their development team have previously worked on Metroid Prime 3, Bioshock Infinite, Doom and Borderlands. 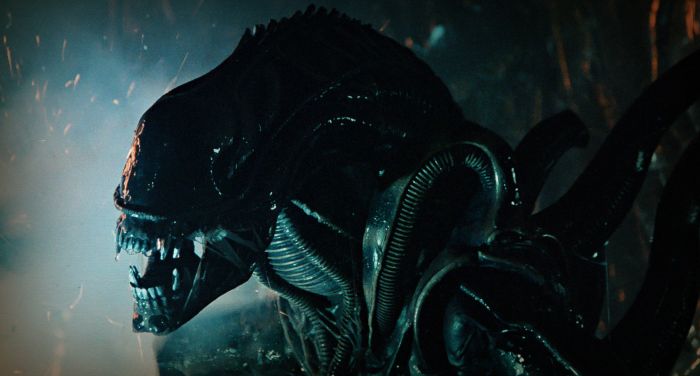 Of course, Alien: Blackout could be for a game we’ve not heard anything about thus far. We last had the brilliant Alien: Isolation, released back in 2014 from Sega and Creative Assembly. Unfortunately, both studios were disappointed with the sales and have said that an Alien: Isolation sequel was very unlikely.

So what could Alien: Blackout refer to? It could be about a colony losing power in the midst of an Xenomorph infestation. Hudson’s classic line springs to mind: “What do you mean “they cut the power”? How could they cut the power, man?! They’re animals!” 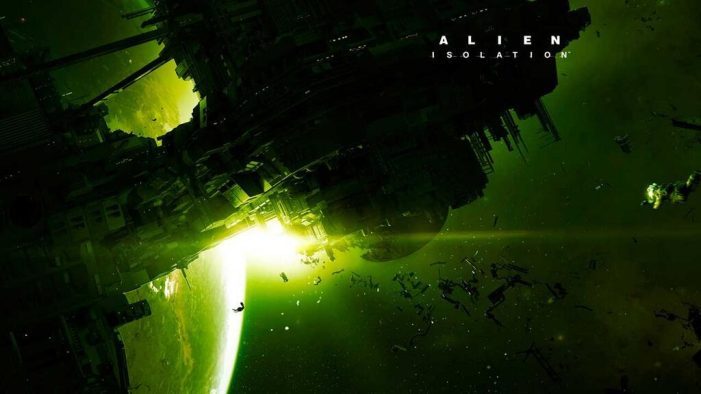 Alien Isolation was released in 2014 from Creative Assembly.

All signs are pointing to an official announcement on December 6th when The Game Awards air. A few days ago, Hideo Kojima, creator of Metal Gear Solid and the upcoming Death Stranding, tweeted some pictures of a mysterious visit to 20th Century Fox studios. You can see the Alien poster and the Alien Egg in the pictures. Immediately after he posted that, The Game Awards tweeted a reply repeating their slogan: “Worlds Will Change”. Very cryptic, indeed. Could Hideo Kojima be somehow connected to this Alien multiplayer game or is it for something completely different?