The last few days have seen some previous comments made by Sir Ridley Scott about the Alien: Covenant 2 (aka Alien: Awakening) script recirculate around the movie outlets thanks to the recent Empire Classics Alien Special, a compilation issue that Empire Magazine has published.

HN Entertainment pointed out a comment Sir Ridley Scott made about some details of a potential Alien: Covenant 2:

“Logan’s script would have seen the return of Prometheus’ Engineers, with that species’ survivors coming after the genocidal David. Setting-wise, Scott said it was obvious ‘We’re gonna actually go to the planet’. by which we assume he means LV-426.”

This is actually something Ridley said during the press rounds following Alien: Covenant’s release and is something we previously covered. Ridley also spoke quite openly about his goals for the next Alien film in an interview with Empire Podcast.

“I think the evolution of the Alien himself is nearly over, but what I was trying to do was transcend and move to another story, which would be taken over by A.I.’s. The world that the AI might create as a leader if he finds himself on a new planet. We have actually quite a big layout for the next one – Covenant 2” 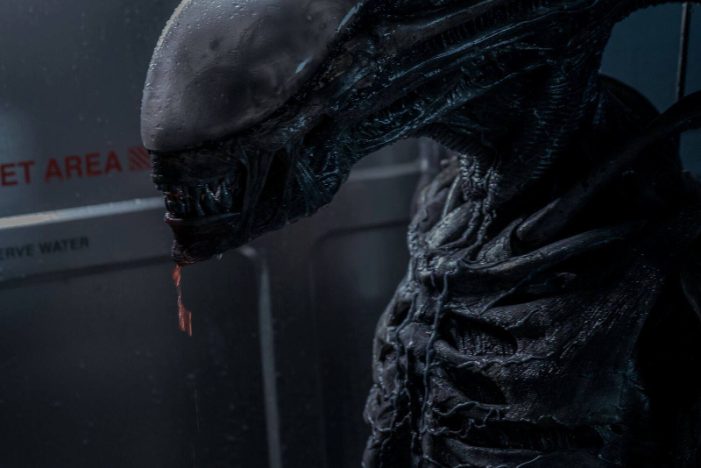 Following the resurgence of these details, Birth.Movies.Death ran an article stating that according to their sources there is no Alien: Awakening script!

“Yesterday, upon seeing the latest Alien: Awakening story, I was able to confirm – via a source who’s certainly in a position to know – that there is no Alien: Awakening script at this time. This is not to say that things aren’t happening behind-the-scenes on the Alien franchise (they definitely are), or that a Covenant sequel might not happen somewhere up the road. It is only to say that the rumors re: Logan’s Alien: Awakening draft are inaccurate, and that it hasn’t been written.”

The problem with that is that Sir Ridley Scott claimed numerous times throughout Alien: Covenant’s production and promotion that John Logan was writing or had finished a sequel script. The very first we heard of films coming after Alien: Covenant was Scott saying that a script had been completed.

Perhaps there simply is no draft titled Alien: Awakening? It certainly was confusing as to what Scott meant when the title first emerged as he even listed it after Prometheus and before Covenant. 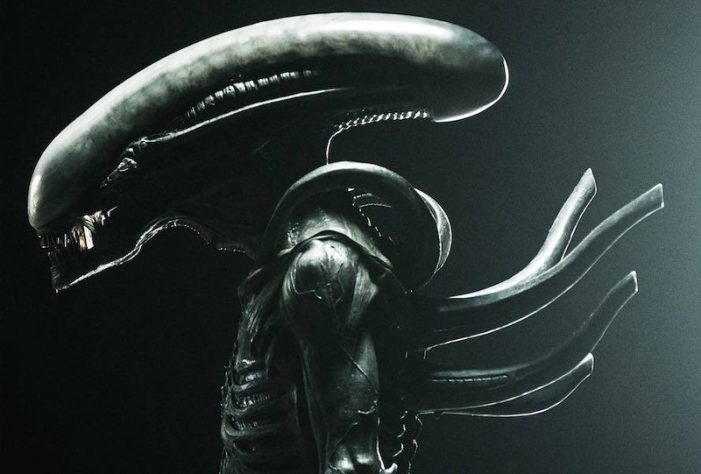 Regardless, whatever plans Ridley Scott had for the future of the Alien series have more than likely changed from what they were during Covenant’s production. Following the films disappointment at the box office, 20th Century Fox was reportedly “reassessing” the future of the series. Former Fox CEO, Stacey Snider, even talked about looking in a new direction for the series, saying that:

“I trust Ridley [Scott] and Emma [Watts] to know the right story when they find it. When universes are as rich as “Alien,” they can stay in a too familiar groove — in which case you’re in trouble — but they can also find a planet or a storyline or a villain that also lives in that universe that can be groundbreaking.”

If we do ever see a continuation of Sir Ridley Scott’s prequels, it’s unlikely to be whatever version John Logan and Scott were working on during Alien: Covenant’s production. Be sure to have a look back over our Alien: Covenant 2 news archive for all the significant details and events surrounding the film!

Related News Posts
Alien: Awakening – The Title for the...
Katherine Waterston Hasn’t Heard...
Ridley Scott Admits He Was...
Alien: Covenant 2 to Start Shooting in 14...
Alien Covenant 2 Will Focus on David &...