While it may have debuted at number 1, it only took in $20.7 million (which according to Hollywood Reporter was actually above estimates of $18.1 million). This tips the film’s foreign takings over the 100 million mark, with it being just shy of 119 million.

Taking in The Predator’s domestic total, the current box office earnings now sit just short of 170 million worldwide against a reported budget of $88 million. How much Fox spent on marketing is currently unknown, though. 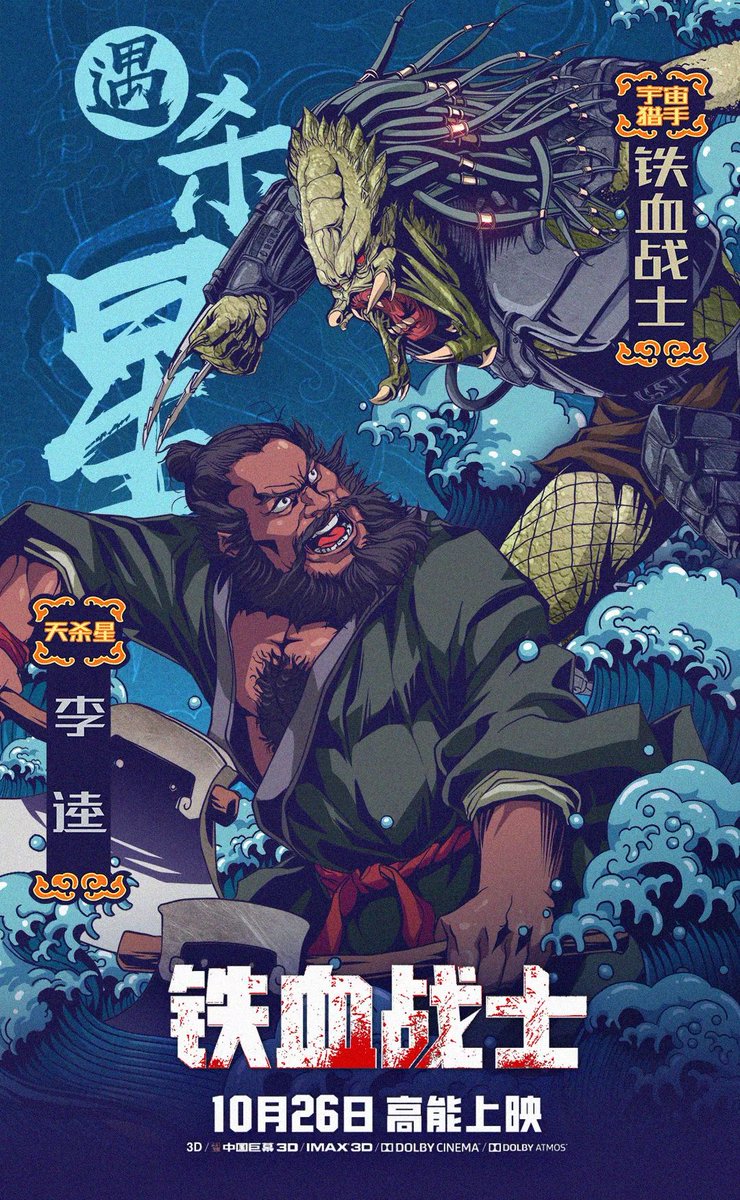 As with Alien: Covenant, The Predator wasn’t exactly a financial failure but it also didn’t perform particularly well. It certainly didn’t end up being the big “event movie” that Shane Black spoke of back in 2016.  I personally wouldn’t expect to see those sequels that John Davis spoke of and the franchise’s fate under Disney ownership is also unknown at this point.