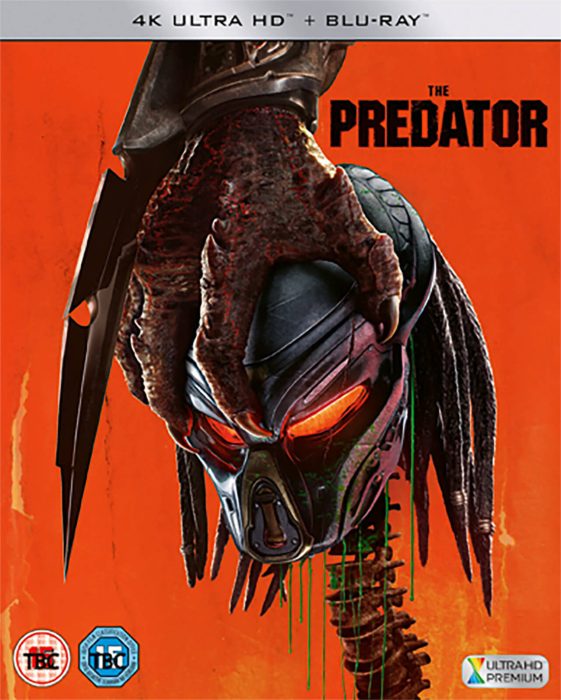 It appears the special features for the forthcoming The Predator Blu-Ray release have leaked online via forum member Pieter V on Blu-Ray.com Forums. These features do appear to be accurate.

What we have is almost 7 minutes of deleted scenes and it does appear that the original last act featuring the two “Emissary Predators” and hybrid creatures aren’t included here.

It seems extremely unlikely that there’ll be any kind of director’s cut or restored cut for Shane Black’s Predator sequel. A lot of those scenes still required a lot of CGI work and they wouldn’t necessarily make the film any better. Keep an eye out in the future as we’re currently working on a detailed article covering the deleted scenes from the film.

There’ll also be a few short featurettes entitled “Little Black”, “Evolution of the Predator” and “Hunting the Predator”. Rounding off those are trailers and a photo gallery. A commentary track from director Shane Black is surprisingly absent from the list though. All in all, as with the Alien Covenant, this is a fairly disappointing bare-bones release.

20th Century Fox still haven’t officially announced the release date of The Predator home releases but I expect it will be out by December. For now, you can preorder The Predator 4K release for $/£24.99 here on Amazon.co.uk or on Amazon.com.

Update: A flyer has been posted for the sets confirming the December 2018 release date: 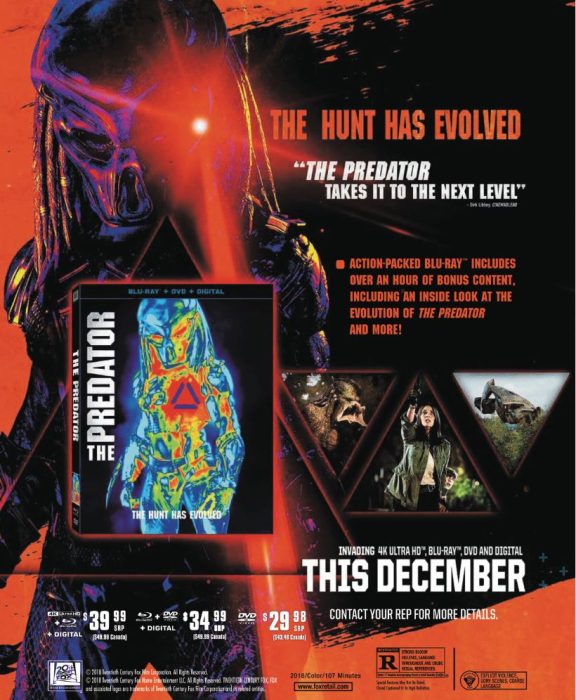 Meanwhile, here’s something to wet your whistle. A 9-disc Predator 4-Movie Collection is due out in Japan in January 2019 (via Ratkuten). 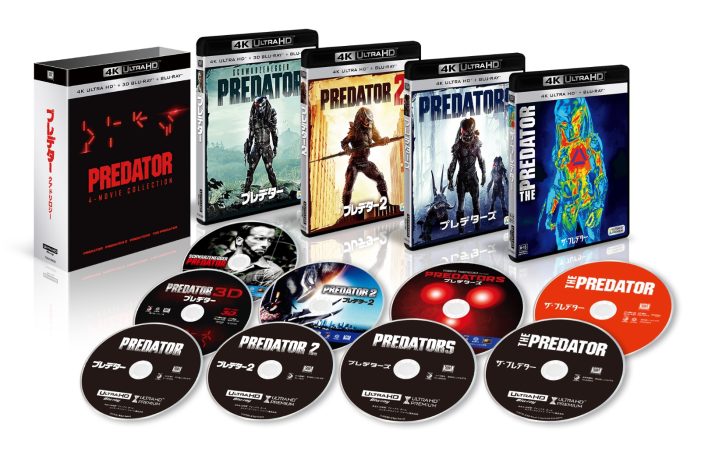 Thanks to Keyes and Voodoo Magic for the news.