Alien vs. Predator Galaxy was founded back in 2002 as a resource for Sierra and Monolith’s Aliens vs. Predator so it’s a game that holds a soft spot for those of us that run this website. Unfortunately, the official multiplayer servers were taken offline some years back but thanks to the effort of a modder known as TBBC, AvP2’s multiplayer was resurrected via the Master Server Patch!

After shifting around ownership for a few years, the Master Server Patch is now back in the hands of it’s original creator and his new team, and they’ve launched an updated version of the MSP and a new retro looking website for the patch! 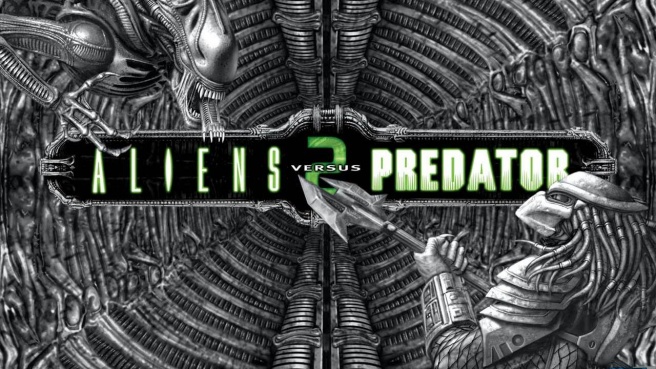