One of the most publicised removed aspects of The Predator following the extensive third act reshoots was the complete removal of a sub-plot that involved two Emissary Predators who were actively working against the Upgrade Predator and his fellow clan members.

Kyle Strauts, one of the performers who wore that extra-terrestrial reptilian skin, has been sharing some pictures on his Instagram of his time on the set of The Predator as one of the Emmisary’s! 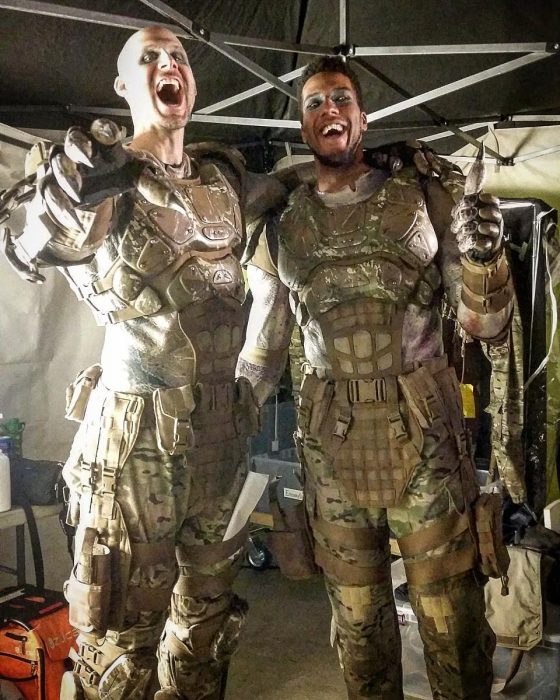 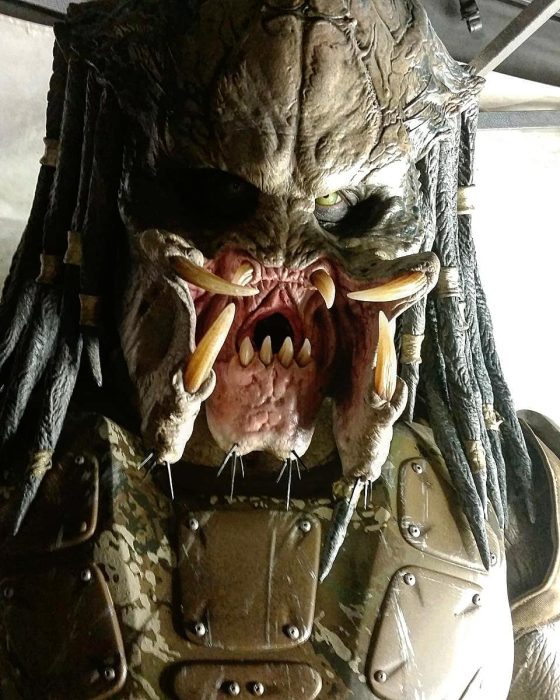 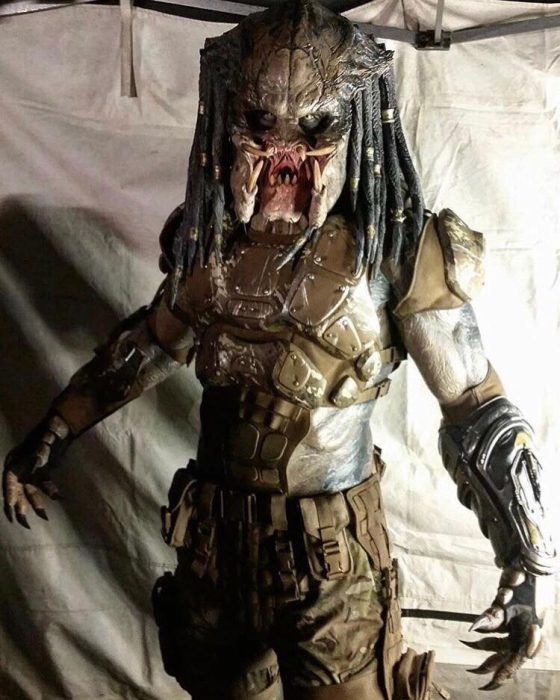 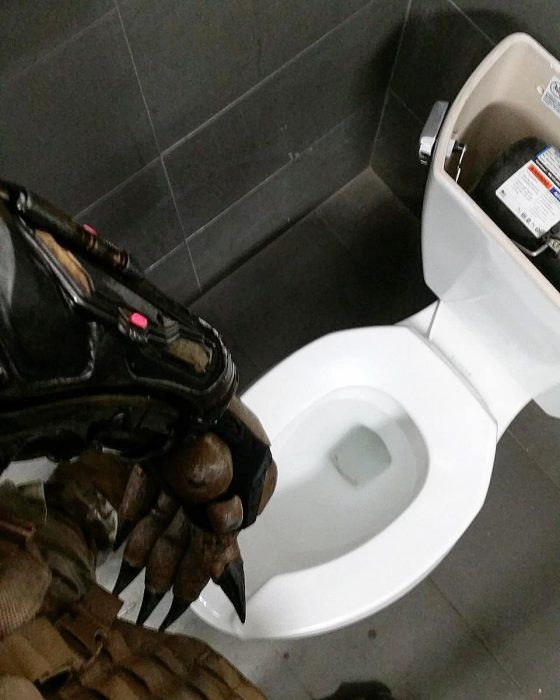 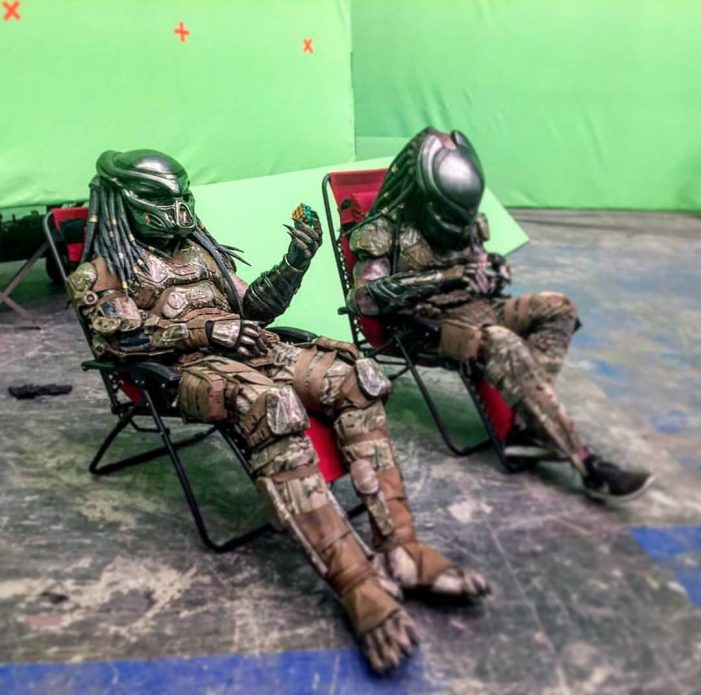 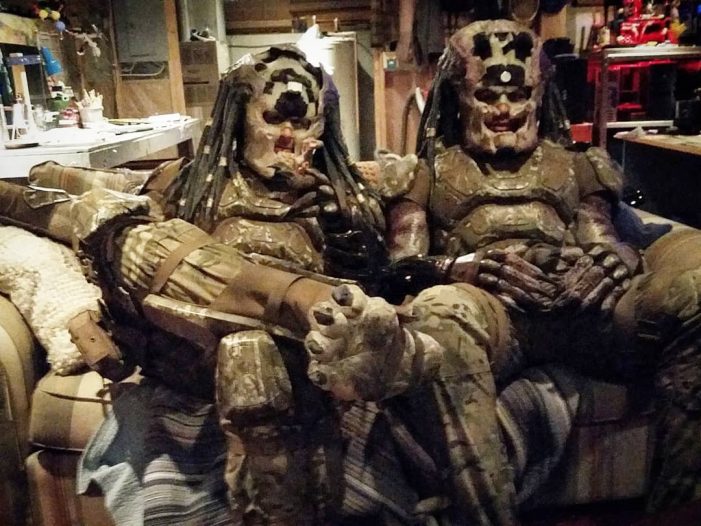 Titan’s The Predator: The Official Movie Special was recently released and that featured Alec Gillis and Tom Woodruff of Amalgamated Dynamics Inc. talking about designing the Emissary Predators and how they approached differentiating their design from the Fugitive Predator and from one another. You can check that out below: 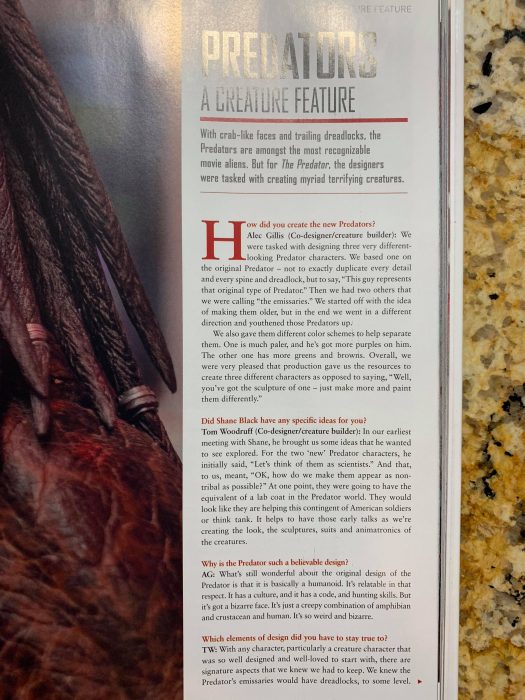 We recently had the opportunity to chat to both Kyle Strauts and his fellow Predator performer Brian Prince for the AvP Galaxy Podcast so be sure to keep checking back in for when we release that episode! You can keep track of all the various behind-the-scenes images and information with us on the Alien vs. Predator Galaxy forums!