It is with great sadness that I have to report that Aliens’ Al Matthews was found dead yesterday in his home at Orihuela Costa. El Pais is reporting that the cause of death has yet to be determined and an autopsy is to be conducted to discover the cause.

Al Matthews, a US actor, singer and former Marine who served in the Vietnam War, was found dead on Sunday inside his house in Orihuela Costa, in the Spanish Mediterranean province of Alicante. He was 75 years old.

A neighbor called the emergency services, who declared him dead, EL PAÍS has learned. An autopsy will determine the cause of death. 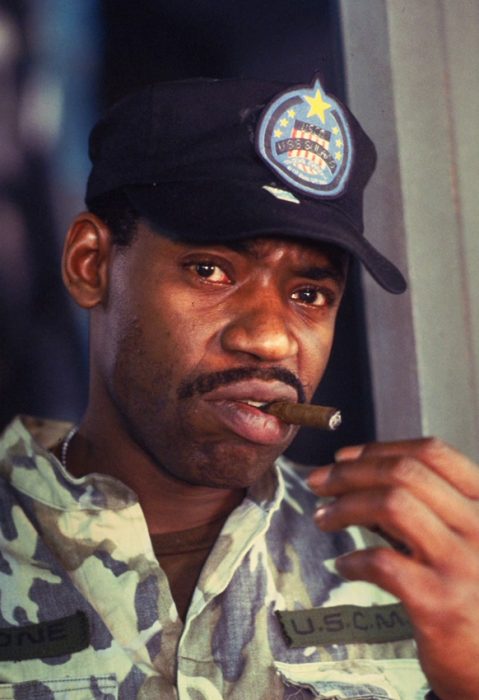 Al Matthews is best known to members of the Alien vs. Predator Galaxy community as the amazing Sergeant Apone from Aliens. As well as Aliens, Al’s career included roles in Grange Hill, Superman III and The Fifth Element.

In addition to acting, Al Matthews was also a Vietnam veteran who also achieved the rank of Sargent in the real world. He was also a musician and you can listen to his music on YouTube.

The thoughts of the Aliens vs. Predator Galaxy staff and community go out to Al Matthews’ family and friends in this difficult time. He will be missed. Rest in peace, Al.

Thank you to Conar Murdoch of Building Better Worlds for the news.