Amidst mixed reviews and the Steven Striegel scandal, The Predator debuted on the lower end of expectations with $24 million for the weekend. According to Box Office Mojo, the film has only grossed $31,735,122 domestically so far which is  a slightly worse opening 8 day week than Predators’ which took $35,457,190.

20th Century Fox’s The Predator took a huge 76% dive on Friday, earning just $2.45 million on its second Friday. That positions the $88m Shane Black-directed movie for an $8m (-68%) weekend and $39.735m ten-day cume. Its drop is right in line with Alien: Covenant (-80%) and Predators (-79%) on their second Fridays. General audiences didn’t care about another Predator movie and the hardcore fans showed up last weekend. The poor reviews, the whole “don’t hire a registered sex offender without telling anyone” scandal and the wealth of other options did this one in. If I were Skydance and Paramount, I’d be very nervous about that Terminator reboot. 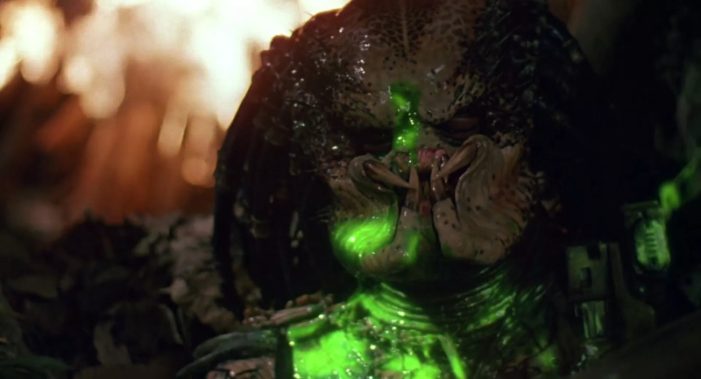 Last year’s Alien: Covenant had a similar steep drop off, despite generally more positive critical reviews at the time. Predators also suffered a 79% drop for its second weekend. All three movies suffered from some very negative word of mouth.

Unfortunately it’s not looking likely that the film will recoup it’s $88 million budget domestically. I don’t think it would reaching to say that those two sequels that John Davis previously spoke of aren’t looking like a possibility.

Thanks to RidgeTop for the news. Keep checking in with Alien vs. Predator Galaxy for the latest on The Predator! You can follow us on Facebook, Twitter, Instagram and YouTube to get the latest on your social media walls. You can also join in with fellow Alien and Predator fans on our forums!