British Cinematographer have posted an interview with The Predator’s cinematographer Larry Fong in which he talks about his work on the film, his collaboration with Shane Black and some of the technical details on how he shot the film.

“I’d have to say that a lot of my past projects have been very visual, which of course is a cinematographer’s dream. But as I began to get to know Shane and explore what his vision of The Predator was, I realized that although the visuals were important, they weren’t nearly as important as the story and the characters. And by the way, one might think I’d be disappointed, but that’s not true. The visuals serve the story and the director’s vision; that’s cinematography 101. It’s always a challenge finding the sweet spot of what the look should be.” 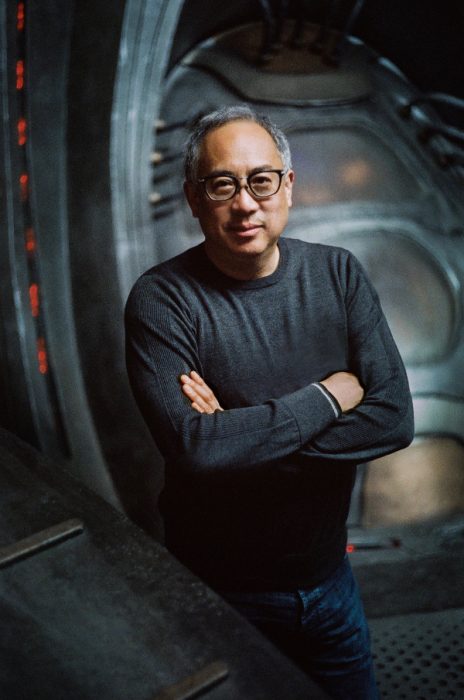 With the film now out, we’re starting to see behind the scenes and concept art being released by the people who worked on the film. You can keep track of it all with us on the Alien vs. Predator Galaxy forums!

Thanks to MrPeterKeyes666 for the news. Keep checking in with Alien vs. Predator Galaxy for the latest on The Predator! You can follow us on Facebook, Twitter, Instagram and YouTube to get the latest on your social media walls. You can also join in with fellow Alien and Predator fans on our forums!