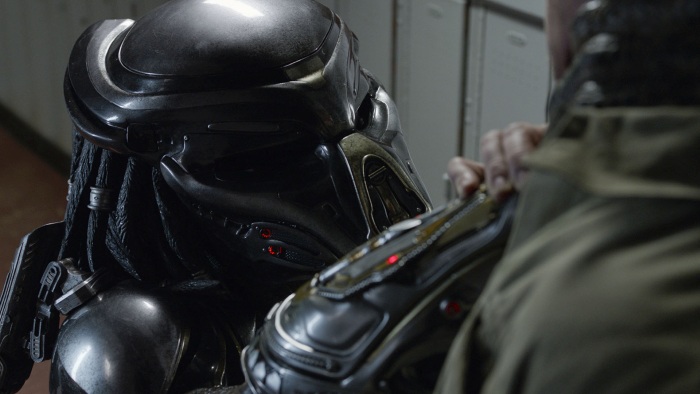 For comparison sake. 2010’s Predators made $24.7m in its opening weekend while AvP Requiem made $10m. They both went on to make around $128m worldwide. The bad news, both those movies were made for around $45m and media outlets are reporting that The Predator cost $88m to make. Still, the highest grossing movie in the franchise was 2004’s Alien vs. Predator which raked in $172m on a $60m budget.

Unfortunately, The Predator has had a number of negative reviews, currently sitting on a 34% rating on Rotten Tomatoes. Mainstream audiences aren’t going to see it – it’s mainly just the hardcore Predator fans and the whole “sex offender” scandal certainly hasn’t helped. It might finish with at least $50m domestically but it might certainly do better overseas as these sorts of movies tend to do. But even if it ended up with the same totals as Predators and AvP Requiem, it’d still be pretty disastrous given the $88m budget.

Thanks to Bloody Disgusting for the news. Keep checking in with Alien vs. Predator Galaxy for the latest on The Predator! You can follow us on Facebook, Twitter, Instagram and YouTube to get the latest on your social media walls. You can also join in with fellow Alien and Predator fans on our forums!