I think it’s fair to say that each time a new film involving the Predator starts to materialise, there’s always a little frenzy around whether Arnold Schwarzenegger will finally make his return to the franchise.

The Predator was no exception and it was reported that Black met with Arnie, who subsequently turned it down due to the small size of the role. Speaking to DigitalSpy, Shane Black spoke about Arnold turning the role down, stating he even expected it.

Black noted that even when he was going to ask Arnie about appearing in The Predator, he expected him to say no as it’s what he’d do in his position.

“Understandably – and believe me, I completely get it – he said, ‘Look, that’s kind of a small part, and I don’t really think I want to do that. I’m off to do Terminator with Jim Cameron, basically. Or for Jim Cameron’,” he explained.

“So I totally got it, you know? If I was Schwarzenegger, I’d want to be one of the stars of a film, or nothing.” 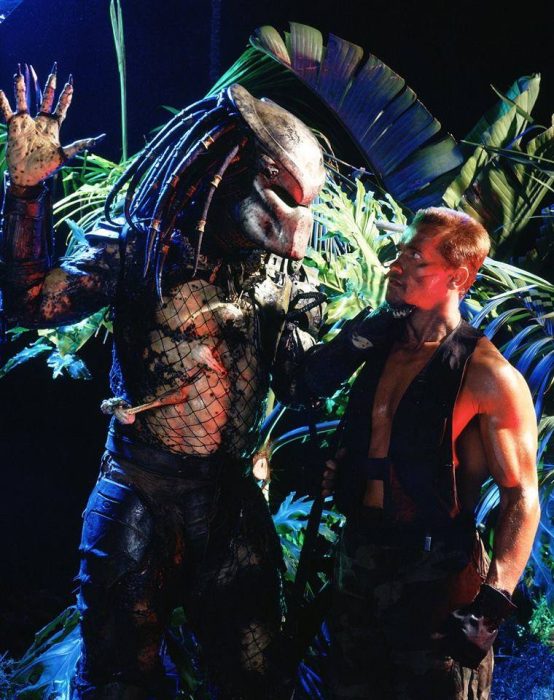 In the early draft of the script that leaked, Dutch would have appeared at the very end of the film to invite the survivors to join him in the conflict against the Predators. How that evolved over the drafts leading up to Black meeting Arnie is unknown but it sounds like it remained a relatively low-key role.

“The studio wanted a fresher movie that featured an evolving cast. They didn’t want to hinge the movie on the re-emergence of Schwarzenegger,” he recalled. “It would probably be more of a matter of his showing up briefly and just participating at the very end, at the climax of the movie.”