DragonCon 2018 is currently taking place in Atlanta and like 2017’s event, with the event comes the announcement of a new Alien novel. And this one is something of a surprise!

I can finally announce one of my upcoming media tie-in projects, which was just announced at @DragonCon.

Coming in January 2019 from @TitanBooks:

There are no further details as of yet so it’s unknown if this is an adaptation of Alien: Isolation or a sequel. While none of the games have been adapted into novels in English, Sierra & Monolith’s Aliens vs. Predator 2 was adapted in Hungarian and titled Aliens vs. Predator: Forced Chase. 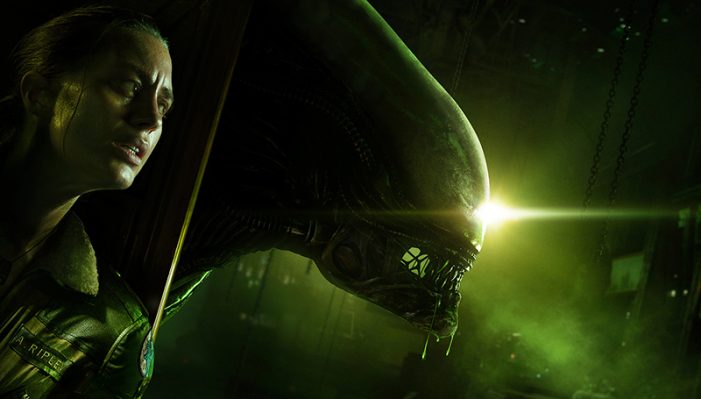 Keith R.A. DeCandido has previously written for the Alien universe. He wrote the short Deep Background for the anthology Aliens: Bug Hunt which you can listen to him read on the Dead Kitchen Radio podcast. You can also follow Keith on Facebook or Twitter.

Thanks to Bryan Thomas Schmidt for the news. Keep a close eye on Alien vs. Predator Galaxy for the latest Alien and Predator literature news! You can follow us on Facebook, Twitter and Instagram to get the latest on your social media walls. You can also join in with fellow Alien and Predator fans on our forums!