The Chinese news site Sohu.com has posted up an article covering The Predator (evidently known as Iron Blood Warrior according to Google translate). There’s no new information but Sohu did also post three new stills from the film, including one of Olivia Munn’s Casey and two more of the Fugitive Predator in the Stargazer lab! 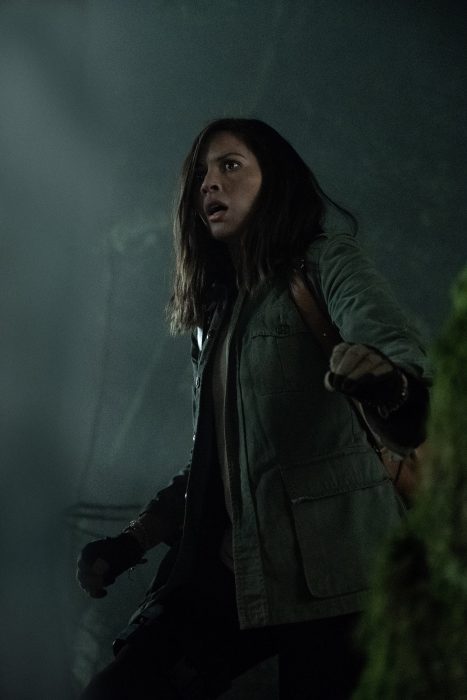 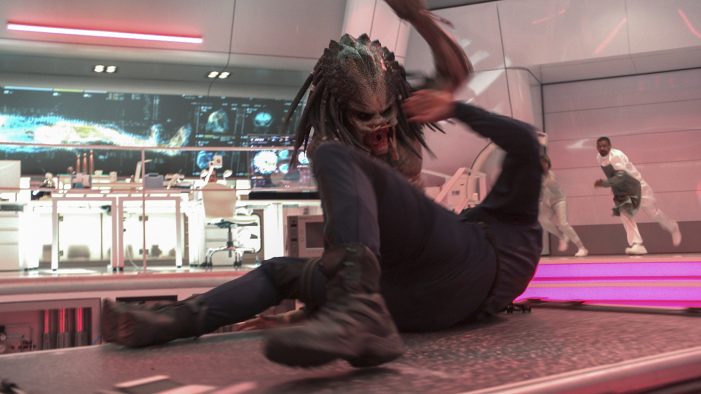 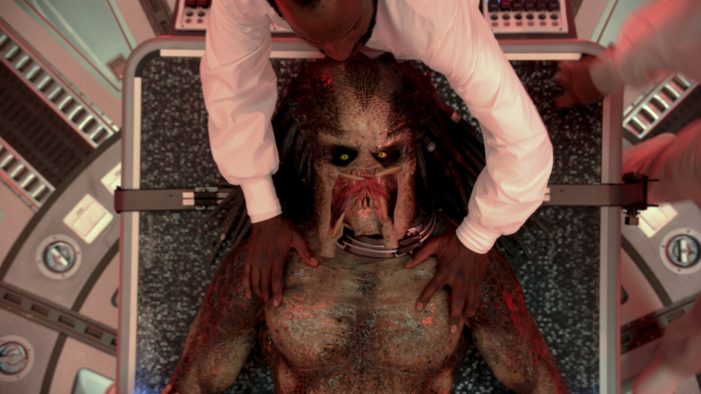 Thanks to Lotus for the tip off! Keep checking in with Alien vs. Predator Galaxy for the latest on The Predator! You can follow us on Facebook, Twitter, Instagram and YouTube to get the latest on your social media walls. You can also join in with fellow Alien and Predator fans on our forums!