20th Century Fox has just uploaded a new The Predator featurette onto their social channels! This new video, titled Predator Versus Challenge, features the cast of The Predator debating over who would win in a fight – the Predator or…?

There is even a look at what appears to be a digital rendering of the reportedly removed “friendly” Predators! 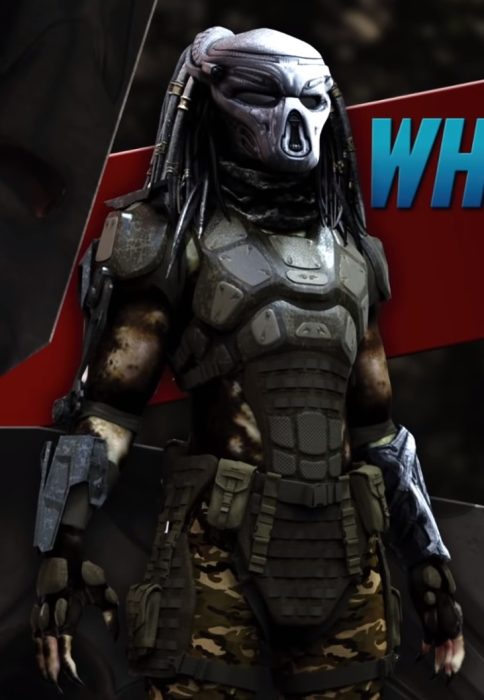 This is the video that introduced The Predator panel at San Diego Comic Con back in July and the arguing continued on into the panel itself. You can read more about that here. Where do you stand on the subject? Is there anyone or anything you’d love to see The Predator go up against?