Tomorrow the new issue of Total Film hits shelves and along with their set report, they’ve also got an interview with director and writer Shane Black. To help whet our appetites, they’ve also released two new exclusive stills from The Predator! 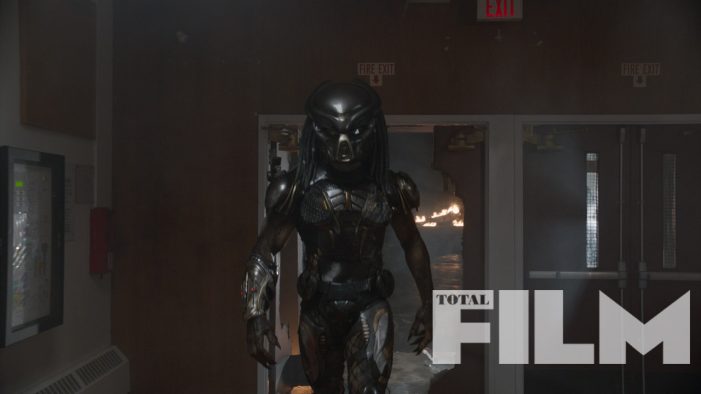 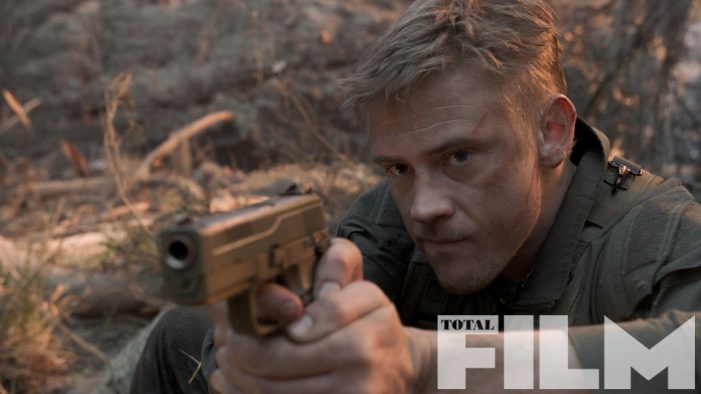 “Even though some of the iconography’s been lost, there’s something very special still about the Predator,” Black tells Total Film inside the new issue. “When I saw it in the room, I thought, ‘Oh, fuck, this is up to me now. I better make sure I bring my game here.’”