“This year’s Midnight Madness slate promises another idiosyncratic confluence of established and emerging genre filmmakers,” said Peter Kuplowsky, Midnight Madness Programmer. “To complement some of the buzziest provocations on the festival circuit, I have sought to curate an eccentric array of World Premieres that demonstrate the dexterity of genre cinema as a canvas for both sublime satisfaction and stunning subversion. That includes the section’s two much-anticipated sequels, The Predator and Halloween, each of which boldly and brilliantly builds upon its mythic iconography to thrilling and surprising effect.” 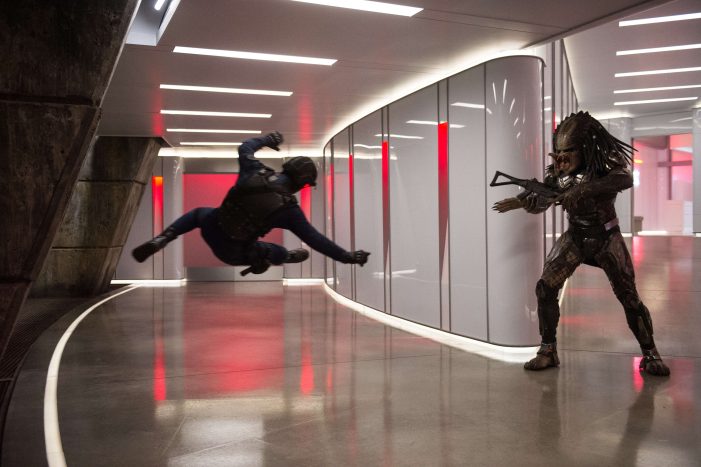 The Toronto International Film Festival begins on the 6th of September and runs through until the 16th. The exact date of the premiere and further details are still be announced. Tickets for the festival are currently available for purchase. The Predator will open on September 12th in the UK and then 2 days later on the 14th in the States.

Related News Posts
Scene Cut From The Predator After Discovered...
Prime 1 Shows Off Life Size The Predator...
AvP Galaxy at the World Premiere of The...
The Predator Early Reactions Are In!
Lots of New The Predator Images Released!