The Alien series is branching out into the Young Adult genre with the announcement of a new novel, Alien: Echo! To be published by Imprint, the 320 page long hardcover novel is being written by Mira Grant.

Olivia and her twin sister Viola have been dragged around the universe for as long as they can remember. Their parents, both xenobiologists, are always in high demand for their research into obscure alien biology.

Just settled on a new colony world, they discover an alien threat unlike anything they’ve ever seen. And suddenly the sisters’ world is ripped apart.

On the run from terrifying aliens, Olivia’s knowledge of xenobiology and determination to protect her sister are her only weapons as the colony collapses into chaos. But then a shocking family secret bursts open―one that’s as horrifying to Olivia as the aliens surrounding them.

The creatures infiltrate the rich wildlife on this virgin colony world―and quickly start adapting. Olivia’s going to have to adapt, too, if she’s going to survive… 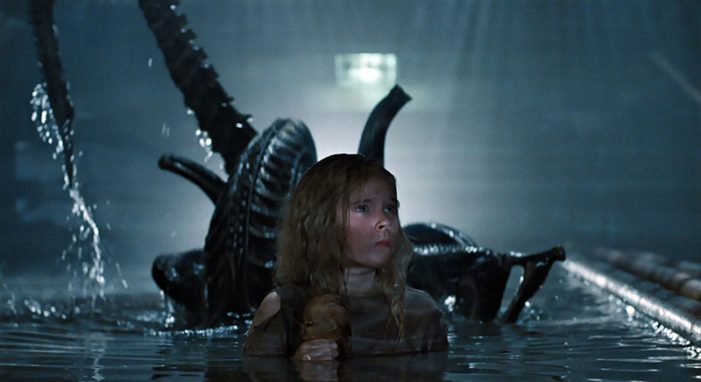 Grant has previously written in the Predator franchise, contributing the short Blood and Sand to the fantastic Predator: If It Bleeds! Alien: Echo is currently scheduled for release on April 9th, 2019 and is now available to pre-order from Amazon (US/UK). Thanks to felix for the heads-up.