Last Friday Empire unveiled it’s really cool Predator focused subscriber cover art for it’s upcoming issue! That issue should be arriving through the doors of subscribers today and in it is a new feature on The Predator. To help wet our appetites Empire has released two new exclusive stills!

The need for that new armour? Not just a group of human mercenaries trying to protect suburbia, but the arrival of a new, upgraded super-Predator. “The challenge became to make it frightening,” writer-director Shane Black told Empire. “’Cause upon that hinged everything — whether you bought our heroes going up against him and felt a real threat for them. We had to invent a scenario in which the Predators were mysterious and scary again.” 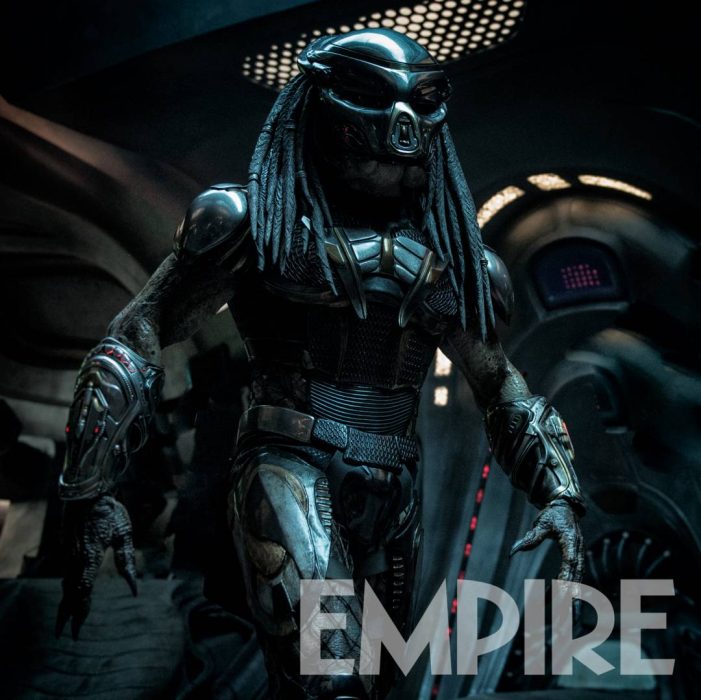 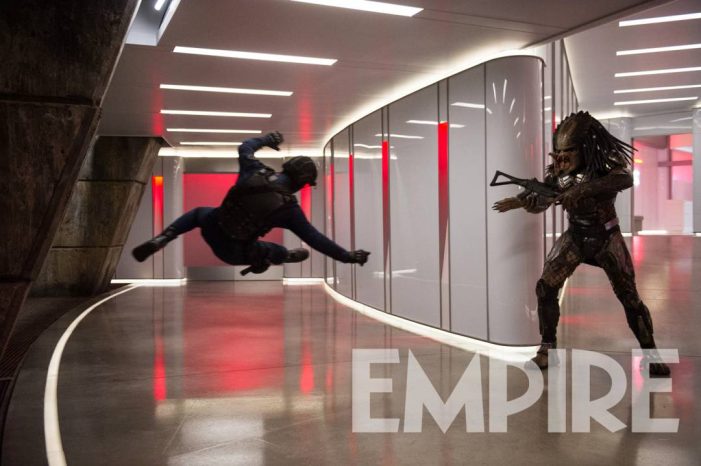 This issue will be hitting shelves on Thursday the 12th. Keep checking in with Alien vs. Predator Galaxy for the latest on The Predator! You can follow us on Facebook, Twitter, Instagram and YouTube to get the latest on your social media walls. You can also join in with fellow Alien and Predator fans on our forums!