The upcoming July edition of French movie magazine, Mad Movies, looks set to have a feature on The Predator. They’ve also got a pretty cool side profile shot of the film’s “Fugitive” Predator! 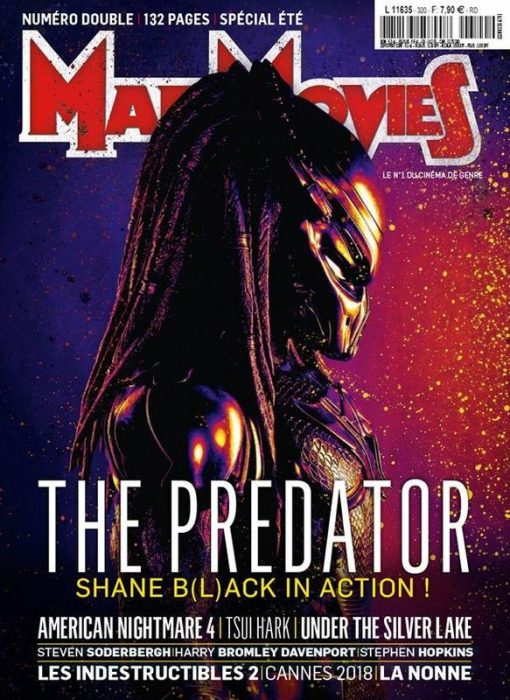 This issue is due for release around the 11th or 12th of July. Thanks to von and Axel for the news!