We finally have a few more details as to why the Aliens RPG, aka Aliens: Crucible from Obsidian got cancelled. Creative game director for Obsidian Josh Sawyer spoke candidly to IGN this week and mentioned the internal problems they had with the game.

The Aliens RPG was first announced at the end of 2006 and a few months after Aliens vs. Predator was announced in early 2009, Sega mysteriously cancelled the RPG. The only official statement we had was from Obsidian SEO Feargus Urquhart who said in 2010 they were very close to finishing the game. Contrary to that interview, Josh Sawyer tells a very different story.

Early on in development, Obsidian had trouble getting the message across to the public that the Aliens franchise and RPGs were a good match and outside of the Mass Effect series, sci-fi RPGs were never a big thing. Obsidian wrote a pitch of the game to Sega and the original title was Aliens: Ohlmeyer (sp?). (The title Aliens: Crucible was found on some released concept art). Originally, Josh Sawyer came on board as the lead designer and creative directors didn’t exist at the time at Obsidian.

Sawyer eventually came aboard as the creative director at the tail end of development due to major internal problems between the various teams at Obsidian. For example, if the design team wanted something, but the animators thought it wasn’t worth while, there was nobody there to make the important decisions. 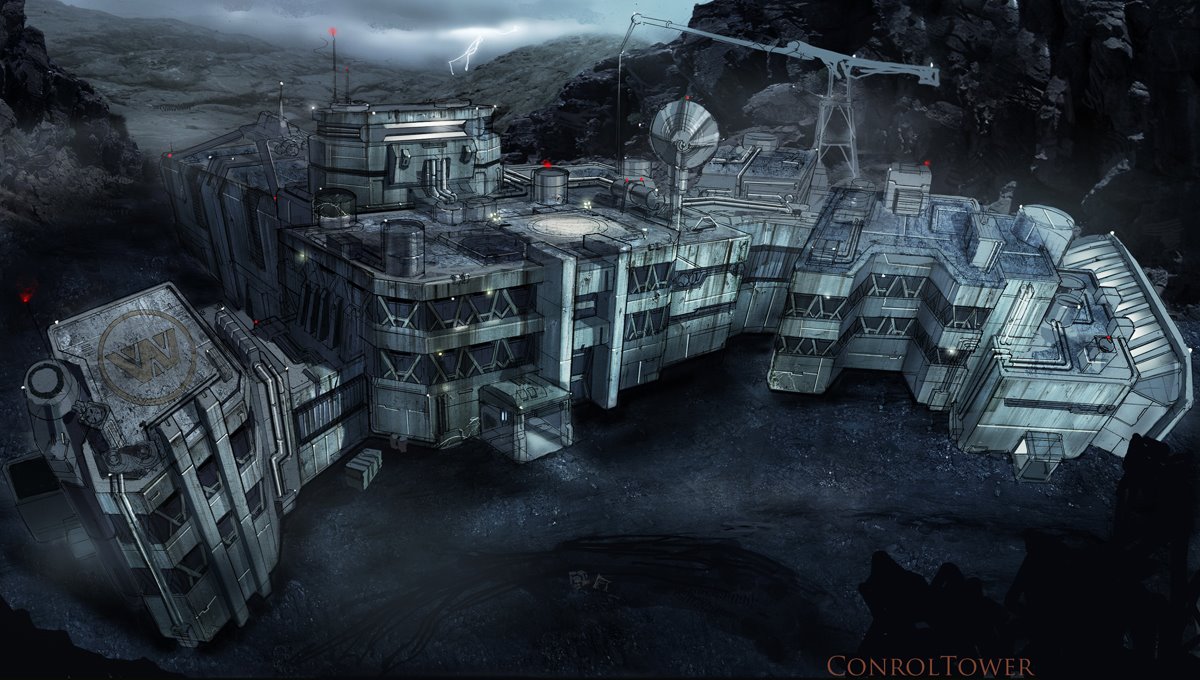 Sawyer goes on to say that despite what Feargus said earlier, the Aliens RPG was far from finished – there were major problems with area development and animation and ultimately, the levels were not being made at a fast enough pace. Sega eventually lost patience and pulled the plug on the game. Many people at Obsidian lost their jobs and the company was on the brink of financial collapse due to yet another game getting cancelled.

You may remember the Aliens RPG gameplay footage that was leaked a few years ago. According to Sawyer, that was not the last milestone they did – it was one or two milestones behind what they had finished and the game looked a lot better than it did in those videos. Unfortunately, it was all too little too late and Sawyer said that it didn’t come as a surprise when Sega cancelled it.

Old gameplay footage from the game.