With San Diego Comic Con just around the corner, io9 set out to learn a little about what we could expect from the annual event before the schedule was officially unveiled. According to their sleuthing work we’ll be seeing a Hall H presentation dedicated to Shane Black’s The Predator!

We may not know who will own Fox in the future, but we do have an idea of what the company has planned for Comic-Con. Specifically, we’ve heard it’ll have a panel dedicated to Shane Black’s upcoming film The Predator in Hall H this year. And while Fox has a ton of other in-the-works films that would absolutely fit in at Comic-Con (Alita: Battle Angel, The Darkest Minds, Bad Times at the El Royale, Ad Astra, and others), it’s unlikely any of those will be mentioned there.

io9 also go on to say that The Predator will be 20th Century Fox’s main focus during the event. San Diego Comic Con begins on Wednesday the 18th of July and finishes the following Sunday 22nd. A mid/end of July date also tallies up with when we expect to see a full trailer for the film. 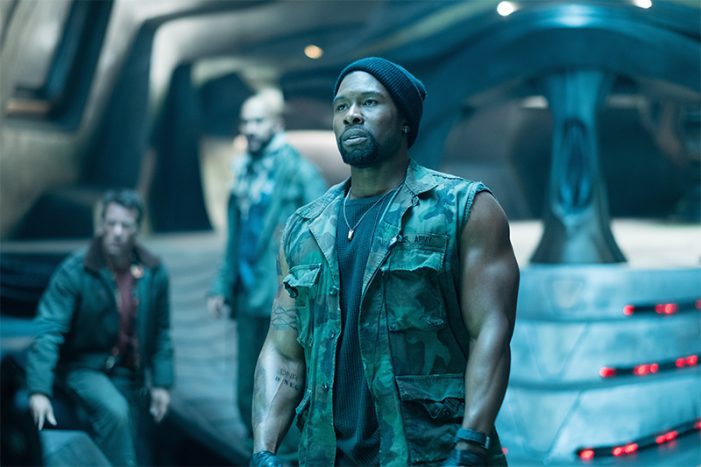 The last Predator film, Predators, wasn’t featured at SDCC. Neither was the last Alien film, Alien: Covenant. The last time that any Alien or Predator franchise made an appearance at the event was Prometheus debuted at San Diego Comic Con in 2011. Thanks to ace3g for the news!