CineEurope 2018 is currently taking place in Barcelona. CineEurope is a closed event, open only to cinema exhibitors and their national associations. We usually hear tale of the various technologies or some exclusive footage shown but very rarely get to see it ourselves following the event.

Fortunately, we’re getting a look at The Predator statue that 20th Century Fox currently has on display at the event! 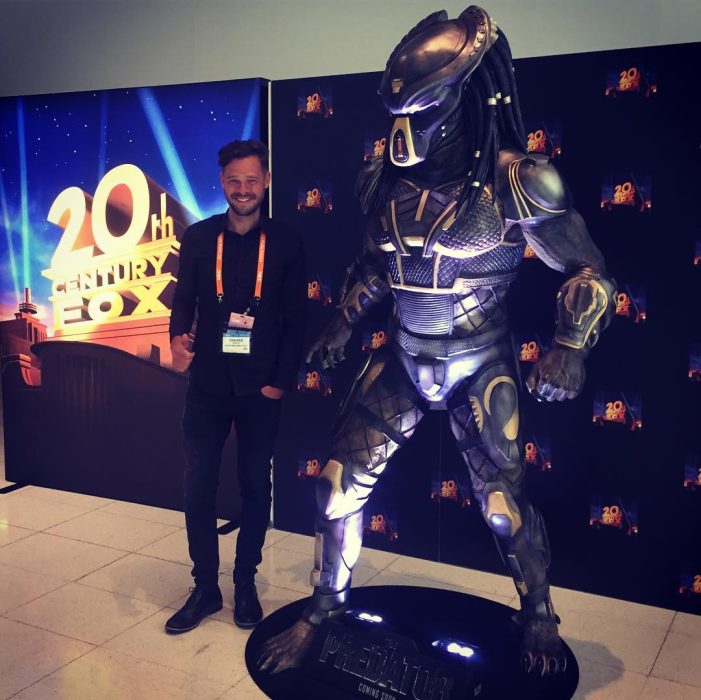 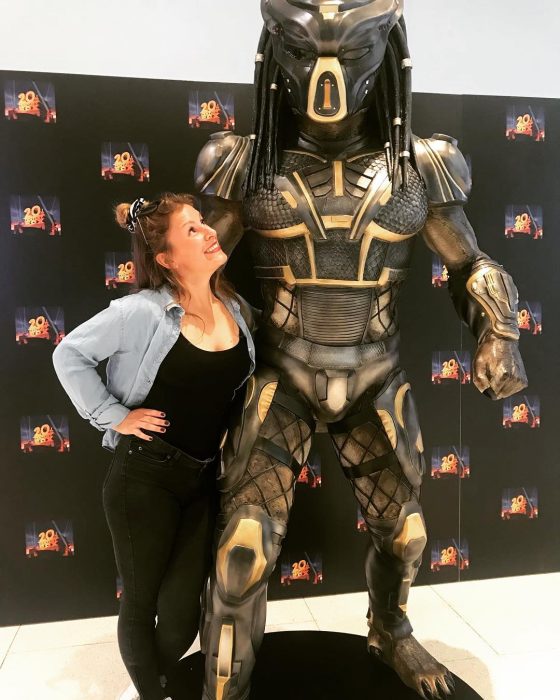 Since the teaser trailer’s release last month, we’ve been slowly getting better and better looks at Amalgamated Dynamic Inc’ new designs for Shane Black’s The Predator. This particular design is one of three different we know will be in the film.

We’ve just seen the new “Upgrade” Predator in the recent TV spot and prior to that we saw another design in leaked set photos. What do you think of ADI’s latest incarnation of the Predator? Thanks to ace3g and Jann ElderPredator for the spot!

Update 14/06/2018 – Replying to Alien vs. Predator Galaxy on Twitter, ADI co-creator Alec Gillis informed that us that ADI was responsible for creating the Predator suit under the armour. The new armour design is actually the creation of Quantum FX:

Credit where credit is due! We created the Pred under the costume which was designed by the Prod Designer and built by Quantum FX!