It’s been a while since we’ve heard anything concrete about the next instalment in Sir Ridley Scott’s Alien prequel series. And we’re not the only one apparently. In a new interview with Metro (via Screenrant), Alien: Covenant’s Daniels – aka Katherine Waterston – reveals that she is as in the dark about the next one as we are:

“I have no idea. I always feel as though the actors are the last to know. But I also feel as though I could have a great deal to do in that film, or just be rolled out in a body bag.”

I had heard some rumors about where it might go a long time ago that were really interesting to me and my character. But I haven’t heard anything in ages.” 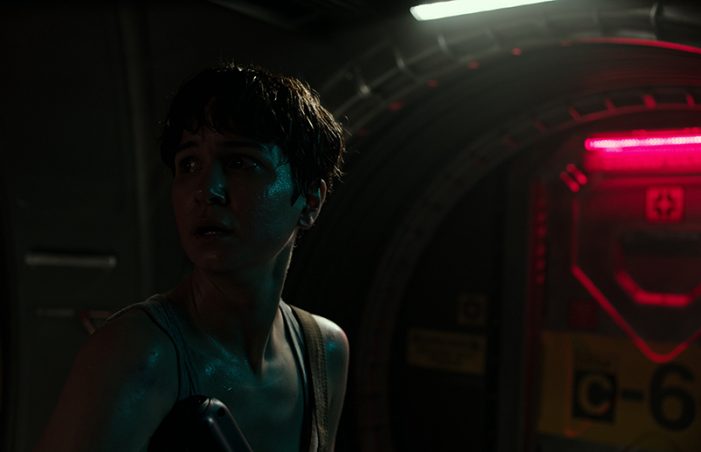 The last solid news we had regarding any future films was when 20th Century Fox CEO Stacey Snider revealed that Fox was waiting on Ridley Scott to find the “right story” for future Alien films. Pre-production on Alien: Covenant 2 was reportedly supposed to start in the Summer of 2017 but was cancelled following the disappointing Box Office results of Alien: Covenant.