It seems as though the weeks of recent reshoots for The Predator may have done more than make a few changes. During a recent interview with CinemaBlend (h/t to ScreenRant), actor Keegan-Michael Key said that the reshoots are complete, and most of the third act of the film was reworked.

“We just finished [reshoots] last week, and just about three-quarters of the third act was rewritten. And Shane Black is… he’s just a consummate professional, and a consummate writer. He’s a wordsmith! It was a really, really exhilarating experience, and I think that he’s still one of our most vibrant writers of cinema.”

According to our sources, some of the test audiences considered the film’s humor to be a little much. Apparently the reshoots were intended to tone that down in favor of more of a horror element. 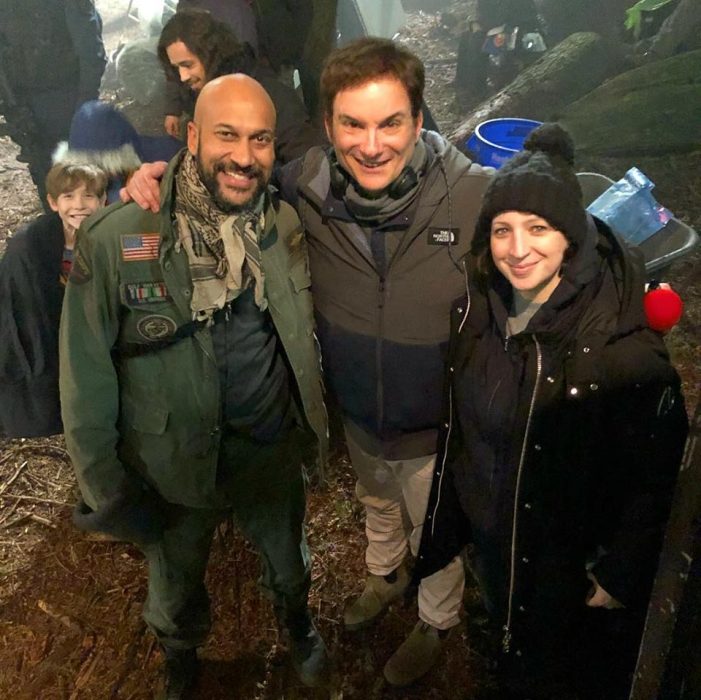 Reshoots are pretty common in Hollywood, though ones this extensive are less so. The Star Wars film Rogue One also had its third act completely changed during its reshoots. Test screenings can often have a pretty strong effect on films, with some directors criticizing them as compromising artistic vision, and others praising the audience input as an important part of the post-production process.

The long-awaited first trailer for the film will debut at Cinemacon in a couple weeks, and will hopefully release to the public sometime shortly after.