According to Film Music Reporter, The Predator now has a composer and it is Henry Jackman. Jackman quite a big list of credits to his name including Kong: Skull Island, Captain America: Civil War and The Winter Soldier, the Kingsman films and most recently Jumanji: Welcome 2 the Jungle. 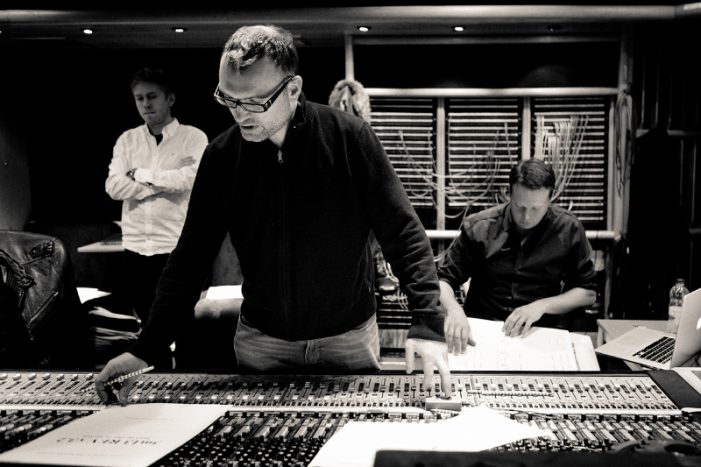 Jackman has been nominated for several awards, including BAFTA nominations for his work on Captain Phillips and Uncharted 4: A Thief’s End. You can listen to some of Henry Jackman’s work below:

Alan Silvestri had previously expressed an interest in returning to score The Predator but it would appear that that ultimately didn’t come to fruition.

Thanks to ace3g and Kaiju Ninja for the news. Keep checking in with Alien vs. Predator Galaxy for the latest on The Predator! You can follow us on Facebook, Twitter and Instagram to get the latest on your social media walls. You can also join in with fellow Predator fans on our forums!