The cover for the upcoming book “The Art and Making of The Predator,” which features the conceptual and practical design work from the movie, has been added to the book’s listing on Titan Books’ website.

It’s unknown if this will be the final cover art, but featured in the image is a look at one of the new Predators from the film. Based upon the armor, this is not the same Predator as those that were leaked a while back. We’ve also confirmed this is the case with one of our sources. 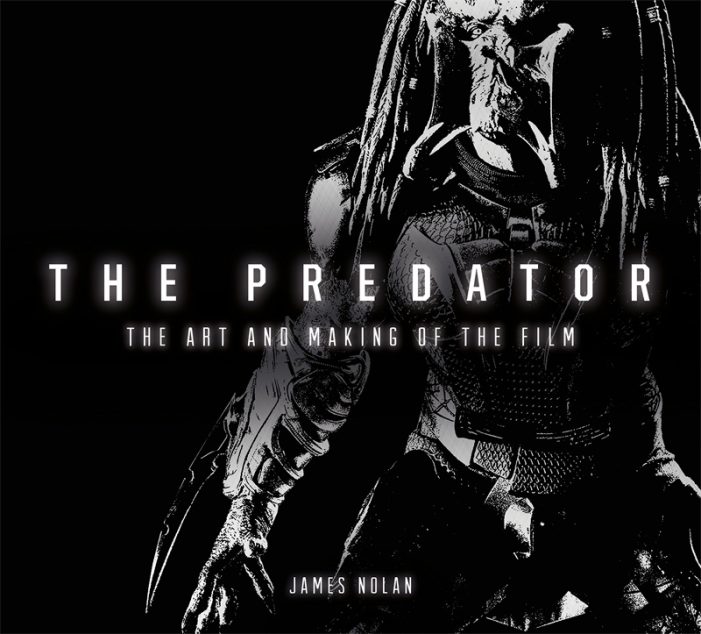 One notable feature is the singular wrist-blade design, similar to the ones the “Super-Predators” used in the 2010 film, Predators. In our interview with StudioADI last November, we asked if any elements from Predators would influence what we’d be seeing in The Predator, and naturally, creature designers Tom Woodruff Jr. and Alec Gillis were coy about that info.

The art book is slated to be released on September 18th, right after The Predator opens in theaters.

Thanks to felix for the news. Keep checking in with Alien vs. Predator Galaxy for the latest on The Predator! You can follow us on Facebook, Twitter and Instagram to get the latest on your social media walls. You can also join in with fellow Predator fans on our forums!