We have just uploaded the 62nd episode of the Alien vs. Predator Galaxy Podcast (right-click and save as to download)! In this new episode of the podcast show regulars Corporal Hicks, RidgeTop and Xenomorphine are joined by community guest Ultramorph to talk about the latest Alien comics to be released by Dark Horse, Aliens: Dead Orbit! 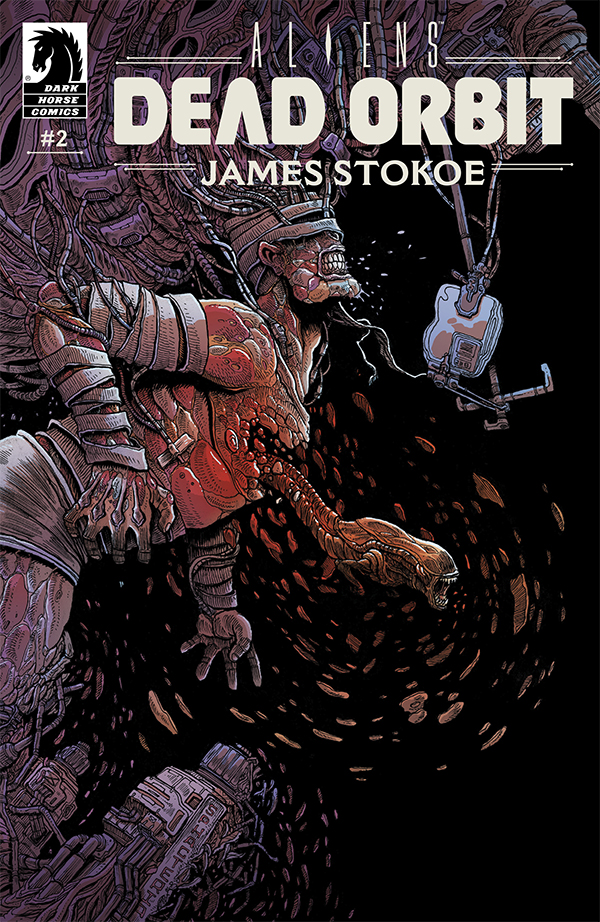 We discuss our thoughts on first smaller contained Aliens series for a while, on James Stokoe’s artist style, the standout sequences of the series and plenty more! This episode contains plenty of spoilers so if you haven’t already read the series, we suggest coming back after you have!

This episode was recorded just before Dark Horse officially announced Aliens: Dust to Dust so when the new series is brought up, that’s why we don’t have any information on the series. Be sure to also check out our full written review of the series!