FoxNext Games have announced today that a new shooter game set in the Alien universe is in the works for PC and consoles! FoxNext themselves were formed only last year. You might be familiar with them – they were already making various virtual reality games.

We reported last year that they were supposed to be making a multiplayer Alien virtual reality game, possibly for theme parks. Today, FoxNext have announced they have acquired Cold Iron Studios from games publisher Perfect World Entertainment who have experience in making online multiplayer games.

Games president of FoxNext Games, Aaron Loeb said: “I am a personal fan of Cold Iron’s previous work, and all of us at FoxNext Games are thrilled to be working with them as they create an action-packed persistent world, steeped in the mysteries of this beloved ‘Alien’ universe,”

Cold Iron Studios CEO Craig Zinkievich Zinkievich added: “Our background in building online worlds and taking established franchises to the next level in interactive entertainment is a precise fit with [FoxNext’s] product road map ahead.” 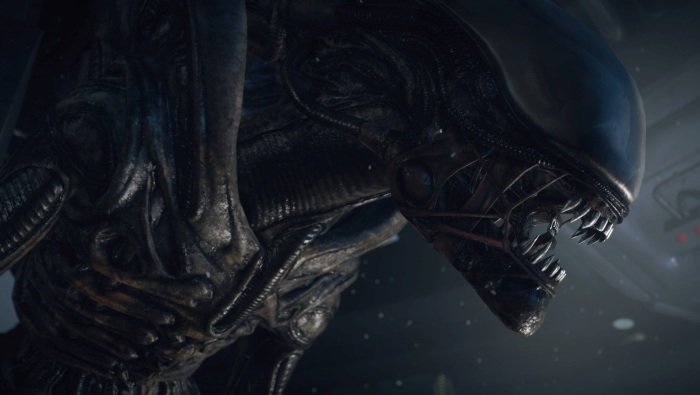 Cold Iron Studios was founded in 2015 by CEO Craig Zinkievich, CTO Shannon Posniewski, and creative director Matt Highison, and its 25 employees are all joining FoxNext Games. Members of their development team have worked on many past titles including Neverwinter, Star Trek Online, Metroid Prime 3, Bioshock Infinite, Doom and Borderlands. No other details were released about the new Alien game but it’s pretty much assumed that it will be an online multiplayer shooter given the developer’s background.

What is also striking this time, is that the games in the series have finally moved away from publisher Sega who had an exclusive license to publish and develop them since 2006. We last got the superb survival-horror game Alien Isolation back in 2014, before that the ill-fated Aliens: Colonial Marines in 2013 and Aliens vs. Predator in 2010. We could be many years away from this title though but at least something is finally happening on the game’s front after all these years of waiting.

Thanks to Moosh89, Rayden02, Mike and Jesse Cobb for the tip. Keep a close eye on Alien vs. Predator Galaxy for the latest on the upcoming Aliens game! You can follow us on Facebook, Twitter and Instagram to get the latest on your social media walls. You can also join in with fellow Alien and Predator fans on our forums!