We have just uploaded the 61st episode of the Alien vs. Predator Galaxy Podcast (right-click and save as to download)! Our first episode of 2018 sees regular hosts Corporal Hicks, RidgeTop and Xenomorphine joined by Nick of Hybrid Network to discuss the recent Disney and Fox merger!

We also discuss the recent rumours surrounding the supposed cancellation of Alien: Covenant 2, our hopes for the future of Alien and Predator movies, games and comics under the new management, and the resurgence of Neill Blomkamp into the community consciousness. 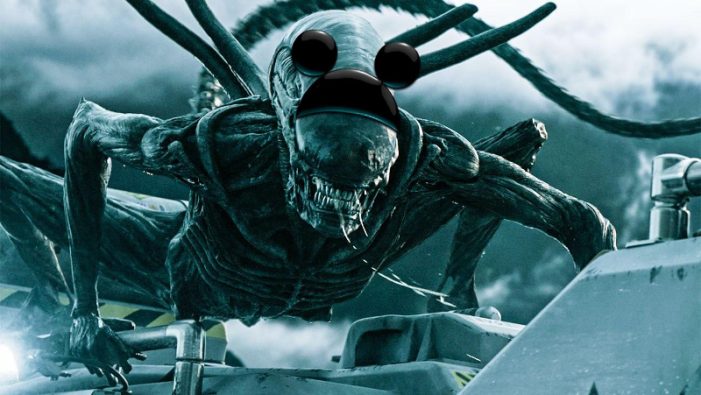 During the podcast I erroneously mention that Neill Blomkamp had previously directed Halo: Nightfall. It was Landfall (which you can watch here) he directed, not Nightfall . We recorded this episode prior to the news of Ridley Scott’s involvement with a potential Merlin project with Disney so it is not discussed during the episode.