Director Neill Blomkamp, who was set to direct the alternate-sequel “Alien 5,” before it was indefinitely shelved, has shared some additional artwork via his Instagram. The pictures show a dropship docked in a hangar, as well as a Xenomorph emerging from the darkness in a ventilation shaft. 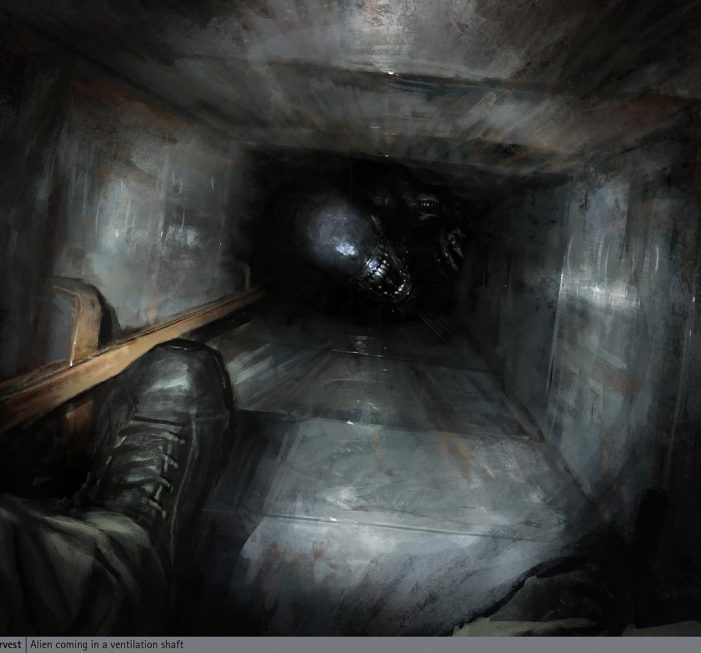 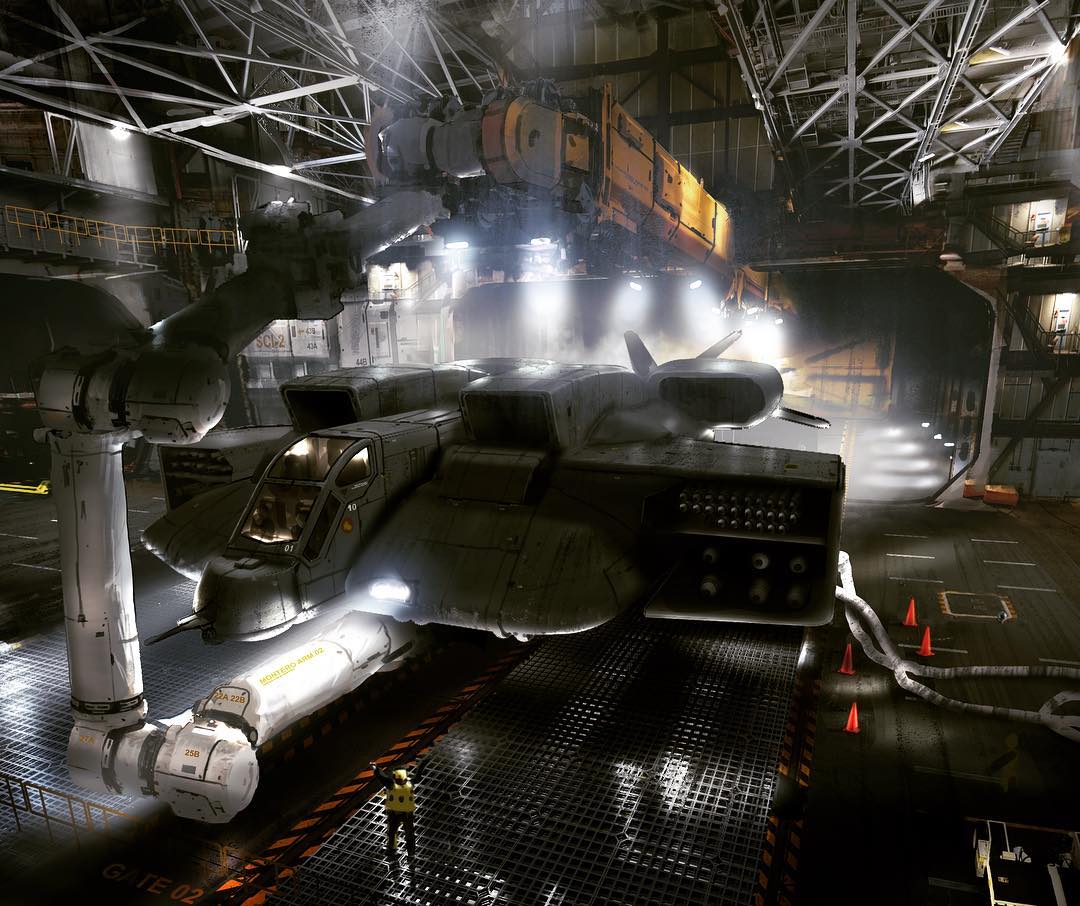 Blomkamp also showed some conceptual character designs on Twitter, while reiterating the project as “never to be made.”

Just going through the volume of art created for this never to be made aliens sequel. From environments to characters to set design, we did a lot. Mostly over 2015. pic.twitter.com/nkfwHu3OF7

This is the first media share from the project by Blomkamp in a good while. However unlikely, with Disney in the process of acquiring the franchise assets of 20th Century Fox, we have to wonder if they might bring this project back into consideration. Blomkamp himself seemed amused at the suggestion: 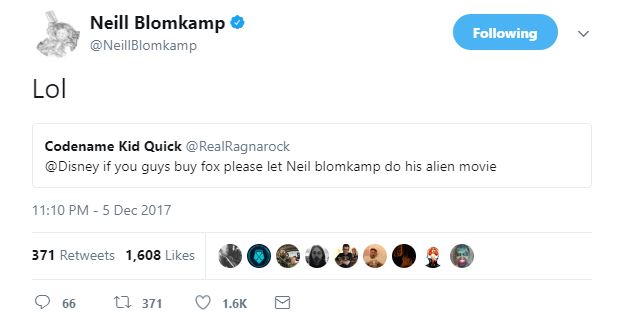 The art is impressive and even if this project is never made, we’d love to see a book detailing these works.