We have just uploaded the 60th episode of the Alien vs. Predator Galaxy Podcast (right-click and save as to download)!

This Christmas marks the 10th anniversary of Aliens vs. Predator Requiem. Opinions on the film aside, AvP Requiem was an important film for this community as it saw an explosion in activity. The directors were posting on our forums and we had direct interaction with the people who were making the film. One other such person working on the film and posting on the forums was the mysterious man known as Crom.

After much detective work, we unveiled the identity of Crom as none other than Liam O’Donnell, the man behind the upcoming Beyond Skyline which has been receiving some pretty good reviews! It took some arm twisting but we eventually got him to agree to join us on the last episode of 2017 for a chat about his time working on Aliens vs. Predator Requiem! 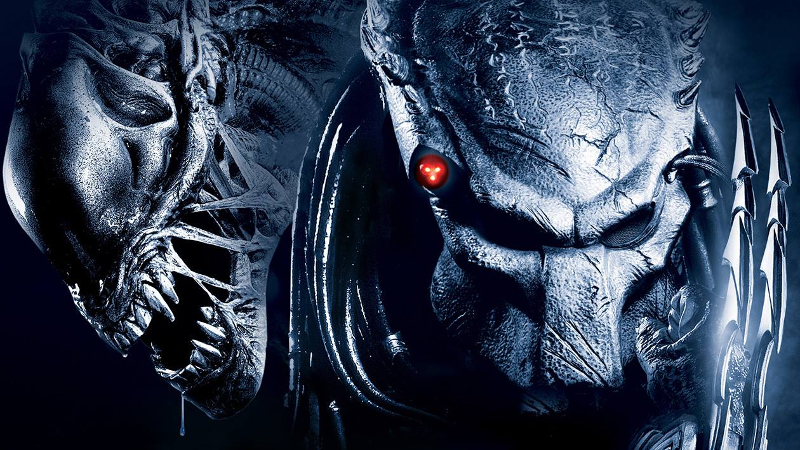 Credited as a visual effects creative consultant, Liam did a lot of uncredited work with the Brothers Strause, seeing the film go from pitch to release. Liam talks frankly about his time on the film, detailing some of the challenges they faced working on the film, dealing with a narrative they knew wasn’t what the fans really want, his fondness for Wolf, that infamous scene during the sewers, his work on the Skyline franchise, his treatment for Aliens vs. Predator 3 and plenty more!

Related News Posts
AvPGalaxy Podcast #55 – Predator 30th...
Predators 10th Anniversary Retrospective...
Celebrating the Original, Alien 40th...
There Are Some Places In The Universe You...
In Town With A Few Days To Kill, Predator 2...