We have just uploaded the 58th episode of the Alien vs. Predator Galaxy Podcast (right-click and save as to download)! Our latest podcast is a bit of a reactionary episode, discussing Sir Ridley Scott’s recent comments reaffirming his belief that “the beast has almost run out” and we also talk a little about the news that Disney was looking to acquire some of 20th Century Fox’s entertainment assets. 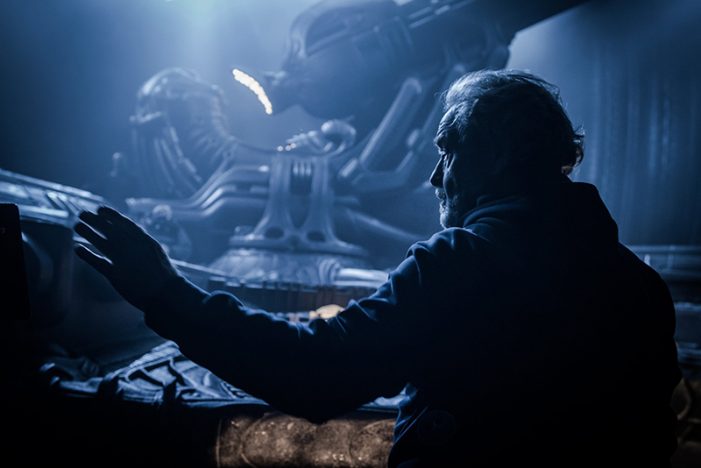 RidgeTop, Xenomorphine and I talk about Scott’s comment and if we think there’s any truth in that statement. We also throw out a wishlist of other directors we’d like to see take on an Alien film and just we also talk about whether Disney owning Alien and Predator is really such a bad thing?

What did you think of our latest episode? Be sure to let us know down below! You can also listen to any of our previous episodes in the Podcast section under the News tab on the main menu. The Alien vs. Predator Galaxy Podcast is also available via iTunes and Stitcher.

Related News Posts
It’s Official! Disney Has Bought 20th...
“It’s Crazy Not To Do Something...
Disney & Fox Confirm Alien Series...
The Disney and 20th Century Fox Merger...
“I Think The Beast Has Almost Run Out,...