We have just uploaded the 57th episode of the Alien vs. Predator Galaxy Podcast (right-click and save as to download)! We took a step outside the realms of movies and comics and even direct Alien or Predator products and spoke to John Ivan, aka “BladeGhost”, a modder who has created some fantastic Alien, Predator, Prometheus and other science-fiction themed mods for Doom 3! 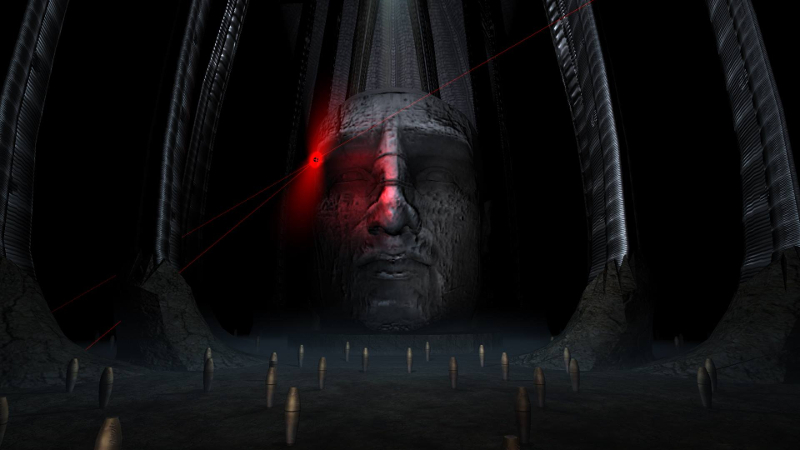 We talk about John’s background modding, his various Alien, Predator and Prometheus mods for Doom 3, some of the more reason Alien and Predator games and plenty more!

You can check out more of Jon’s mods on his Mod DB page! John also has a YouTube channel with videos of his mods and various Work in Progresses. Head on over and check them out!

During the course of the podcast, in addition to Jon’s work, we also mentioned some other custom Alien and Predator content. Alien: Hope for the Future by IIapagokc, Hostile Appetite and Under the Hunter’s Moon by windebieste. I also mention a ROM pack of many of the older games that is available to download from AvP Galaxy.

What did you think of our latest episode? Be sure to let us know down below! You can also listen to any of our previous episodes in the Podcast section under the News tab on the main menu. The Alien vs. Predator Galaxy Podcast is also available via iTunes and Stitcher.