Stacey Snider, the current chief-executive-officer of 20th Century Fox talked a little about the future of the Alien franchise in a new interview with Variety. While the interview covers a large range of topics, interviewer Brent Lang pointed out the disappointment over Alien: Covenant’s box office takings and asked if the franchise was now over. In response, Snider told him:

“It was a disappointment, but I trust Ridley [Scott] and Emma [Watts] to know the right story when they find it. When universes are as rich as “Alien,” they can stay in a too familiar groove — in which case you’re in trouble — but they can also find a planet or a storyline or a villain that also lives in that universe that can be groundbreaking.”

Two months ago it was reported that Fox was reconsidering its options with future Alien films following the disappointment over Alien: Covenant’s earnings at the box office. While it wasn’t really a failure – current earnings stand at $236 million against a budget of $97 million – it wasn’t the success that Fox where likely after. 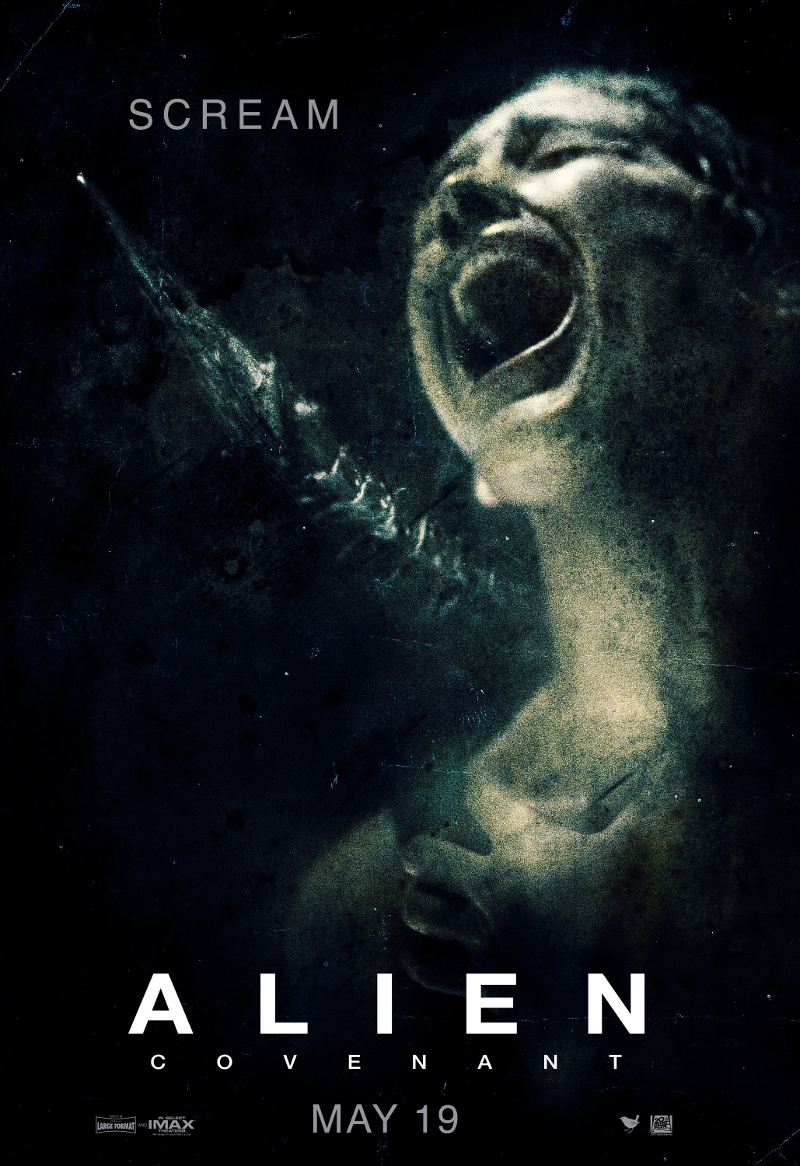 Stacey Snider, the current chief-executive-officer of 20th Century Fox talked a little about the future of the Alien franchise in a new interview with Variety.

Talking about the situation and potential future films, Fred Baron recently told the Sydney Morning Herald: “It got great reviews and was everything we set out for it to be, it just didn’t hit the note at the box office. It will be a profitable film for the studio but whether there’s another one [is uncertain].”