Alien: Covenant was released in its last major market, Japan, on Friday the 15th of September. According to Box Office Mojo, the film opened with a debut of  $2.6 million.

“Fox also saw Alien: Covenant launch in its final international market with a $2.6 million debut in Japan bringing the film’s international cume to $162 million. Covenant’s $236.3 global total ranks it as the second largest film in the Alien franchise globally, though it remains $167.1 million behind Prometheus.”

For comparison, Prometheus opened in Japan with $3.8 million and would go on to gross $21.8 million. Alien: Covenant’s current worldwide taking stand at $236.3 with it’s biggest foreign market being China where it took $45.9 million. 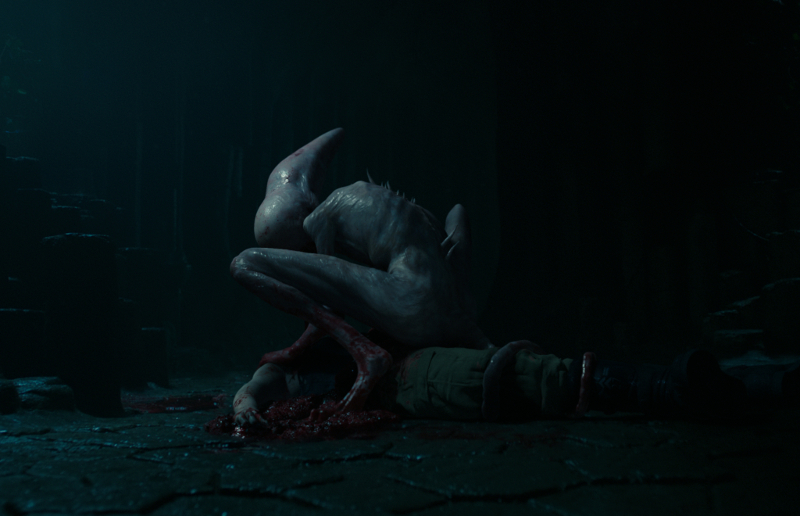 Today also sees the release of Alien: Covenant on home entertainment for the United Kingdom. If you enjoyed the film, be sure to head out and pick up your Blu-ray or DVD copy.